Online insecurity has grown to become one of the biggest threats of cyberspace. Today, it is very hard to find people using their devices without any form of protection, preferably an antivirus program.

You can go around and ask anyone if they can keep on using their devices without an antivirus program and the answer you’ll get won’t be a surprise as no one is willing to do so. Today, every person is aware of the importance that is behind having a good security system on your device in the form of an antivirus program. People have become very conscious about their online security and are aware of the potential damage that can be caused by someone maliciously accessing your PC, using a program, which is usually what happens during Cyber Attacks.

In most cases, you’ll find antivirus programs are not available for free and as such, they must be paid for before using them or rather before accessing the full features of the program. This was a very common practice in the past and many antivirus manufacturing companies made use of this method in introducing their products to the people, where they would provide a free trial for a certain period and then ask you to get the full version of the app after the trial period expires.

Avast Free Antivirus offers its users with some of the best security against malware programs and it is its simplicity and appealing user interface that has put it in the limelight. Using this free application, you can run scheduled scans and other regular scans that will ensure your system stays protected.

Avast Free Antivirus will run a scan of all your installed software and inform you of any missing patches that need to be fixed, usually existing in older software programs. Furthermore, this free antivirus application will check for any performance related issues in routers through carrying out a detailed analysis of the router’s settings.

You can also access the Smart Scan and Deep Scan options to help you keep close monitoring of the device. The Free Avast Antivirus also offers an extensive Boot Time scan and using this scan mode, you can eliminate even the slightest traces of viruses and malware from the root of the device.

If you are after an antivirus program that quietly does its job and in a very appropriate manner, then Bitdefender Free Antivirus is just what you are looking for. When it comes to protection against Trojans, this is the best free application you can use to protect your device.

Bitdefender is a self-effacing application which can also be used without making any slightest changes or modifications to your PC. It comes with a real time protection feature that can be turned off. Furthermore, it is possible to modify the background scans that the program keeps running. If any problem is found, you’ll see a small pop up window that alerts you of any issues found in the device, which is again fixed by the same application.

The Panda Free Antivirus program has already made its name as one of the best freeware security apps in the current world. This application is famous for its unique cloud-based scanning capability that ensures the device takes up the least of your storage space when running its routines.

Panda Free Antivirus is no different from other popular antiviruses. However, this program is just unique with how it executes its services where if it stumbles across an unknown application, it consults its cloud automatically and looks up for a possible cure for the identified attack. Within thirty minutes, a full device scan can be actualized and with this scan, all websites that are popular for hosting malware attacks are blocked. Furthermore, all downloaded documents are scanned in order to prevent any influx of malwares on your device.

Fraudulent URLs are very popular on the web today and with the Free Panda Antivirus program installed on your device, you won’t have to worry about any of these links as the program effectively keeps your device off these websites and it establishes a firewall protection feature.

Using free antivirus programs can save you some reasonable amount of cash and especially if you go for any of the above three – Avast Free Antivirus, Bitdefender Free Antivirus and Panda Free Antivirus – your system will receive the best protection from potential attacks. However, going for the premium versions will add you a few more functionalities which are only aimed at making your system even more secure. 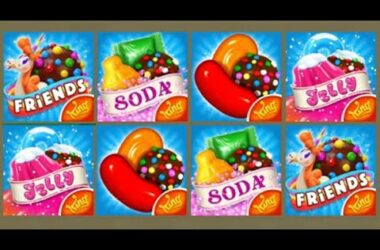 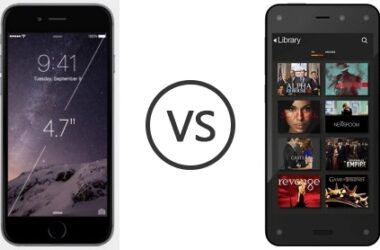 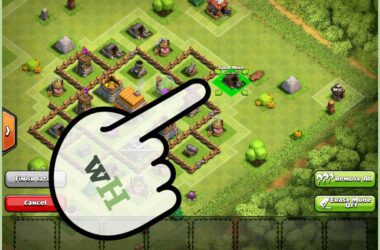