Elder Scrolls is one of the most popular series of games. New rumors say that Elder Scrolls 6 will be announced in 2015 and to be more exact, will be presented at E3 2015. If rumors prove to be right, Elder Scrolls 6 is currently under development and it will be ready for release sometime in 2016.

However, until then, we have E3 2015, which will be held in the Los Angeles Convention Center, during June 16-18, 2015. It seems that Bethesda already confirmed that the company will attend this event, and this is why many gamers are hoping that the developers will finally announce Elder Scrolls 6 with this occasion.

A direct sequel to Elder Scrolls 5

Many Elder Scrolls fans are hoping that Elder Scrolls 6 will come with many new weapons. Rumors say that Bethesda will most likely change the weapons roster of the upcoming game. The spears, halberds and other melee weapons will most likely get modified. Reports say that the developers will bring new type of weapons, which will be good enough for all forms of combat.

Reports say that the Elder Scrolls 6 will come with many new playable Races. We agree that this needs to come in order to boost the sales on the upcoming game and hopefully Bethesda understood that and they are working on it. 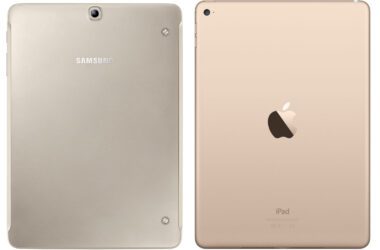 Who, in our days, doesn’t have at least a computer in their house? If you’re reading this, you…

343 Industries, the company behind Halo Infinite, says that the game’s long-awaited network co-op campaign mode will be…