Technical experts have been trying hard to explain what Oculus Rift is to the general buyer which is why Microsoft has come up with the Holo Lens, a completely different VR of its own.

Like some of them, if you have been assuming that both of them are actually the same and do not have any significant differences, then you are completely wrong. In fact, the Holo Lens by Microsoft doesn’t simulate anything inside your eyes using a screen but rather it is a built-in projector with which you can interact.

In simpler terms, it works like how Tony Stark controls his computer in the movie Iron Man. But for now, you have to wear this thing on your head which will make it easier for it to track your movements and respond appropriately.

In comparison with Microsoft’s Holo Lens, Oculus Rift is extremely futuristic and much friendlier to the consumers who wish to enjoy movies, games with an immersive experience. The built-in screen allows you to immerse yourself into the world that it has created and the motion sensor captures your entire activity so that all your reactions can be reflected within the screen.

It’s the best platform that movie makers and game developers could make use of, especially first person titles. Those who have tried it confirm that the technology is one of the best that feels truly futuristic and is an out-of-the world experience.

While movies and games are easily addictive, a thing like adult videos could easily addict someone than other entertainment media does. Besides, it also needs to have child-lock features among other features which is why they have no plans to introduce such content to the virtual reality headset in the near future.

There is no confirmed release date for the Oculus Rift headset yet. Facebook purchased the company last year and everyone expected the company’s CEO Mark to discuss about the future of VR during a recent media event. However, he chose to stay completely silent about the same during the event and simply acknowledged that it was shown during CES. 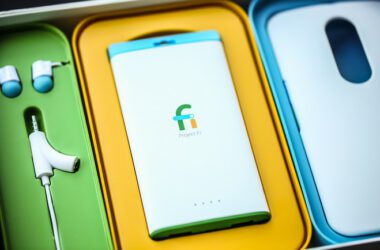 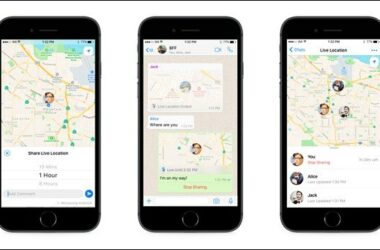 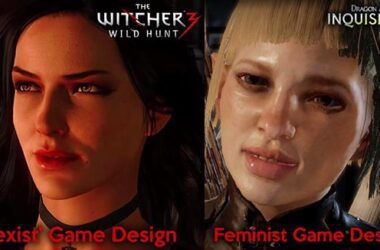