The Nokia Lumia 520 allows you the possibility to take multiple pictures using Smart Shoot, and you can edit them with Cinemagraph, a photo animation app. The Lumia 625 has a big screen and rounded edges, and the awesome thing about this phone is that it has a neon-colored back cover (green, yellow or reddish-orange). But, let’s compare the two smartphones to see which one has more advantages.

The Nokia Lumia 520 has a 1 GHz dual core processor + Qualcomm MSM8227 chipset and an internal memory of 8GB, expandable by up to 64 GB.

The Lumia 625 has also an expandable internal memory of 8 GB (use a Micro SD card and you’ll have 64 GB of internal memory), and comes with a 1.2 GHz dual core krait processor + Qualcomm MSM8930 Snapdragon chipset.

Being manufactured by the same company, both phones are running on the Microsoft Windows Phone 8 o.s., upgradeable to the WP8 Amber. These phones have one more thing in common: 512 MB of RAM.

Both phones have a 5 MP camera with autofocus, but the Lumia 625 has also a VGA secondary camera.

The Nokia Lumia 520 can be bought from amazon.com at the price of 65 dollars, while the Lumia 625 4G LTE variant costs 245 dollars. 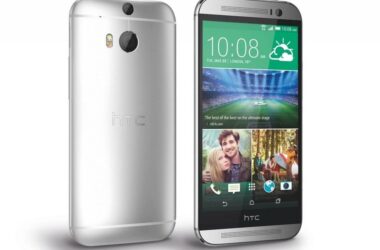 The HTC One M9 is a beautiful phone, both in design and performance. HTC made huge strides with… 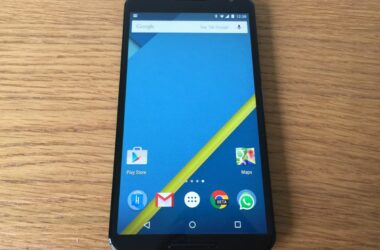 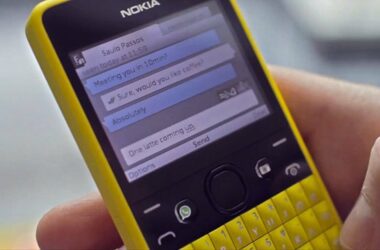 WhatsApp had in January 2015 over 700 million active users and it was continuously growing. Now the developers…