The Lumia 940 has renounced to its Nokia name and this new device is expected to make some waves in the mobile phone industry, a place in which Apple and Android gizmos are the leaders. This new device is a pretty aggressive endeavor by the company to excel in the multi-platform landscape feature.

The company will withhold the quality materials that are used to fabricate the phones just like they did with the Gorilla Glass 4 screen for their crown jewel phone. However having durable materials is not the only thing that matters, users are expecting the Microsoft mobile phone to roll out some useful specifications as well.

It seems that the screen of this device will come with a 5.2-inch 1080p QHD which is ideal for its 24MP, Pureview main camera and also a 5MP secondary camera. The device will also contain a chipset with octa-core CPU and 3GB RAM. As far as internal storage, this is somewhere at 32 GB, but users can expand it up to 128 GB via Micro SD of course. The measurements are the following: 137x71x8.9mm, so it seems that the mobile phone will be kind of a LTE-ready gizmo. It also weights 149 gr. Because it also includes a docking station, this device will also function as a computer, which is why users should get Windows 10.  Microsoft also wishes to add cool features such as the ability to predict if the person using the phone is left-handed or right-handed. It will also come with an iris scanner, a great substitute for the finger scanner.

And just like Apple, the company is planning to roll out an improved version of Lumia 940-the Lumia 940 XL with a 5.7-inch display. There have been no official updates regarding this new version’s specifications, but it is expected to have improved features than Lumia 940. If you’re wondering what the similarities are between Lumia 940 and its predecessor Lumia 930, this includes the price tag.

These new Lumia devices are expected to roll out at the same time as Windows 10 OS will be launched. This should happen somewhere between the month of July and October of the current year. 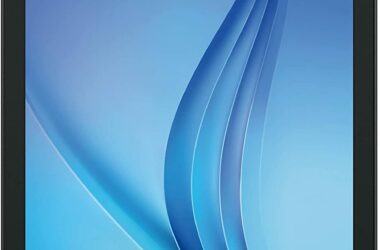 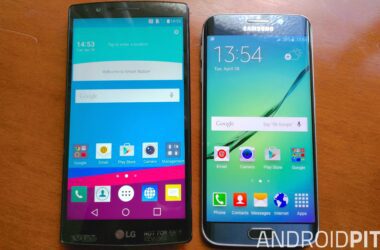 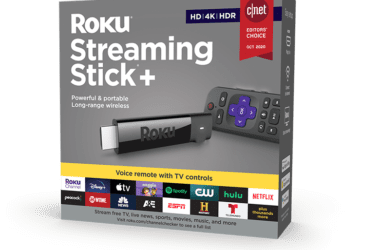 Without any doubt, streaming devices are the future of Television. Sooner or later, people will no longer need…