Line is a product of Japan and it started out in 2011 and it reached 100 million users in just a period of 8 months.

This instant messaging and VoIP app is one of the many apps available for free download and installation today. At the moment, Line is thought to have already reached over 600 million active monthly users.

Using Line, you can connect with any of your friends who are also using the messenger. The app can be installed on almost any mobile platform and it allows users to communicate from across these platforms. Whether you are using android, iOS, Windows Phone or BlackBerry smartphones and tablets, Line has no known compatibility problem. The application also has no problem with being downloaded and installed on a Windows or Mac PC.

The latest version of Line 5.2.0 was released a few days ago and with it there come quite a number of additions that add to this already unique app. You can download the latest version from the official Google Play Store and install it on your device for free.

Line has at the moment clocked a user base of over 600 million people and still counting. For an application which is very popular in one of the most populated continents on earth, Line is for sure going to achieve the set targets of reaching 700 million by the end of 2015.

Line makes use of your phone number to setup an account.It searches your phonebook for phone numbers that already have a Line account and adds them to the app’s contacts list. However, there is still another way Line uses to add friends and this involves the use of QR codes. Just like WeChat does, users of Line can also add contacts by their Line IDs.

Other than exchanging texts, users of Line can also use videos, photos, as well as voice notes in their messages. They can also exchange other media files like music, share locations as well as use emoticons and stickers in communicating ideas. Just like WhatsApp notifies users with delivery reports, Line also will provide you with real time confirmation that your messages have been sent and received by your intended person.

Line offers one of the largest group chatting services that allows up to 200 users to be in a single group. Users can exchange messages while in these groups as well as check the activity of their friends. Just like with the case of Facebook, it is possible to leave comments as well as like posts. There is a feature known as Snap movie which lets users record stop motion videos and add customizations. There is also a new Hidden chats feature that turns Line into a Telegram-like app where messages will disappear after a certain period set by the sender. Once the message vanishes, it will not be available on both the sender’s and recipient’s device.

The latest Line 5.2.0 free download also comes in with a feature known as Popcorn buzz. Using this service, users can enjoy group calls that include up to 200 people. There is also a better way of displaying names of the sender as well as messages displayed on the notification window. The UI is much better than in the previous version and it also now possible to add groups to the “Favorite” section. Line has numerous features that make it a unique app among the many VoIP apps out there; whether it is in terms of instant messaging, voice and video calling or even social networking capabilities.

Download Line 5.2.0 for free from the Google Play Store today and enjoy this amazing app. 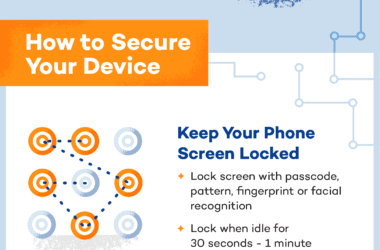 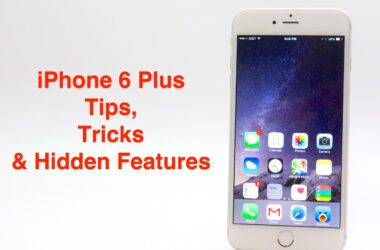 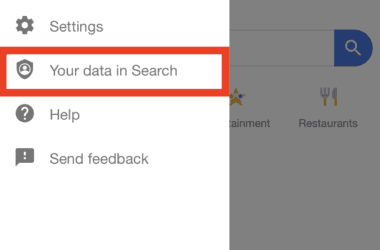 A normal internet user tends to spend a lot of time daily searching and browsing the internet. Google…