LG G4 is less than a few weeks old and since it made its way to the public market, the G4 has really been causing waves, especially with its striking looks, a great camera and a completely overhauled user interface.

However, this is not everything about this latest flagship from LG. There is more to it than just the looks, the camera and the changed interface and for sure, you have to be more than keen for you to notice this feature or even worry about it. The good thing is that even if you don’t recognize it, the feature will still serve you whole heartedly.

The LG G4 went for the Qualcomm-based Snapdragon 808 chipset which many think is a little older than the current Snapdragon 810 chipset that is sported in the new HTC One M9 and a host of other newer smartphones. However, this is not something that should make you write off the G4.

The G4 comes with one of the most amazing display screens ever. This is nothing to do with the QHD display technology that almost every latest flagship comes with. Nor has it anything to do with the nano-particles that the company has included in the latest version to help with boosting of the display color by 20%. What this is about is the feature of the display screen that makes it a standout. In fact, there are two features of the LG G4 screen that make this phone a standout among all the current flagships.

So, what makes the LG G4 such a special phone?

The LG G4 comes with two features that have been effectively combined to give this device an impeccable capability. You will come across an ever-so-subtle curve on the LG G4 display screen in addition to a “lip” that is almost unnoticeable to many, yet it surrounds the entire curved display.

Honestly, very few or even none will start looking around for the “lip” or the curve on the screen of the LG G4; however, these features are very significant to your device’s durability. Your phone will be protected from any scratches that may come from a flat surface. Furthermore, the subtle curve renders your phone more resilient to shocks and accidental drops.

It’s a fact that we sometimes put our phones with the glass facing down, maybe because you want clear music sound from the rear speakers or for some other reason. In such cases, the LG G4 is protected against any contact with the flat surface it is resting on, thanks to the slight curve on the screen. The lip does the same job, but now for the edges of the phone.

This is an amazing design change as far as the LG G4 is concerned and it addresses the issue of table scratches on your display screen. However, this curve and lip will not save your display from scratches coming from other things in your pocket together with the G4; for instance, keys. Better still, these tiny things are what matter in smartphones today and not just huge devices with design features that are visible to everyone. With such kind of improvements, it is an indicator that the future is bright as far as smartphone designs are concerned. 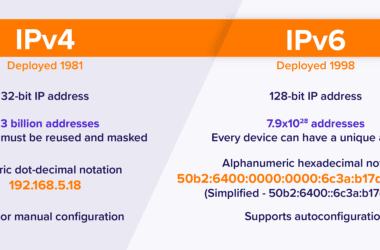 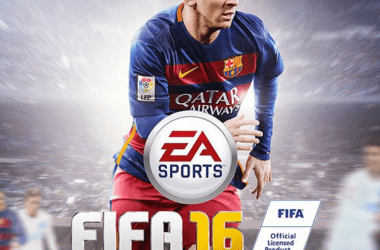 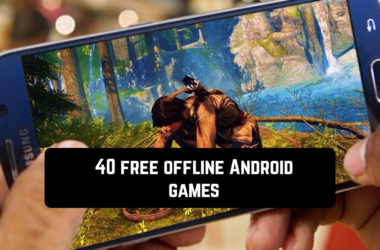 The last few years has witnessed the introduction of top rated offline games for Android phones. Some of…