LG G3 Problems and their Solutions – Overheating, Lag and other Fixes

LG G3 is one of the leading smartphones in the Android world.

However, just like with the case of other top smartphones, the G3 also has a number of problems. Ranging from performance lags to issues related to overheating, this article details out some of the most common problems experienced by the users of LG G3 and the most probable solutions to these issues.

LG G3 turns on when in your pocket?

The LG G3 repertoire has an amazing addition in the shape of KnockOn. However, the sensors of this device sometimes fail to detect that the phone is in the pocket and you’ll often find the G3 turned on. To deal with this problem, you can disable the KnockOn feature or simply use a flip cover so that any unnecessary activities between the pocket and the screen are kept at bay.

Another problem with the LG G3 smartphone is associated with overheating. This usually happens when the processor is overloaded or even when the phone turns itself on, when in your pocket. In order to deal with this overheating problem, reduce the brightness level of your display. This should be your first stop since it is the biggest power hog. Furthermore, ensure that you don’t perform any demanding task when the G3 is charging.

Make sure you have an eye on all the running apps as well as processes by going to the “Settings>Battery>Battery Usage” and “Settings>Apps>Running”. In this way, you’ll know the apps that are causing the phone to overheat, when running in the background.

The G3 has some amazing specifications and features. In fact, it is one of the most feature-packed smartphones for 2014. Despite these razor-sharp features, this phone still suffers from occasional lags. Ever since the new Android 5.0 Lollipop came into the picture, the performance of the LG G3 has greatly improved. This means that if your phone is still running on the older Android KitKat, it is time you updated to the latest Android 5.0 Lollipop for the best performances.

There are some reported issues to do with the responsiveness of the touch screen. This can be tweaked by going to the Settings>Accessibility>Touch Feedback Time” and changing the value to slow, medium or long. Alternatively, you can still boot your G3 smartphone in recovery mode and clear the cache. This will only work if you have installed a custom recovery tool like TWRP. Switch off your LG G3 and follow it by pressing and holding the power + volume down buttons. When the LG logo appears, briefly release the two buttons and keep pressing them again.

A factory reset screen will come out. Go ahead and select “Yes” if you have installed a custom recovery tool. The “No” option will restart your phone.

When using LG G3 with the Android KitKat, users complained of a certain high pitched sound upon plugging headphones into the LG G3. However, this has not been the case since the new Android 5.0 Lollipop was introduced. This means that the best way out of this problem is updating to the latest version of this Google-based OS.

However, if you are still good with the older Android KitKat, you can switch your Runtime options between Dalvik and ART. These can be accessed via the Developer Settings which can be enabled through “Settings>About Phone>Software info” and then by tapping on “Build Number” ten times or at least until you see the notification that you are a developer.

On the main Settings page, there are Developer Options towards the bottom. Simply switch your Runtime from the current Dalvik to ART, which is now the default option in the Lollipop OS.

There are some mixed reactions as far as the battery life of the LG G3 is concerned. Some have reported massive battery drains with their smartphones, while others have had an enjoyable life with their G3 batteries. However, if you are still experiencing any battery-related issues, the first thing would be to update to the latest Android 5.0 Lollipop.

There are those who have updated to the latest Android OS and rather than improve the battery life of the LG G3, it has made it even worse. If this is the case, you’ll have to try clearing the cache partition. You must also reboot your phone in the recovery mode in order to access this option. It is also recommended that you keep an eye on how the phone uses the battery. This you can do by checking the apps that are running on the phone as well as the background processes that are initiated by the phone and other apps. 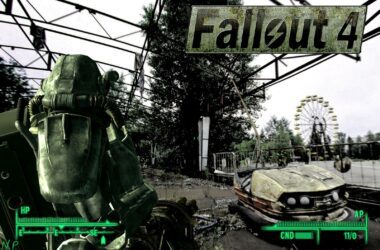 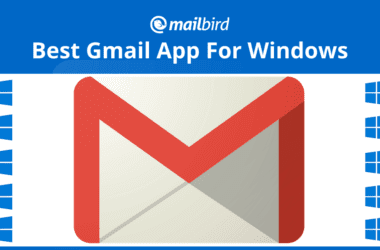 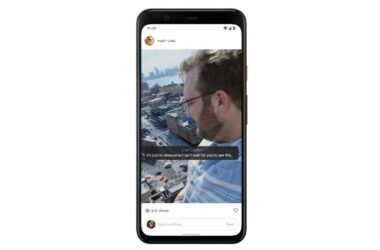 If you are one of those who take smartphones and the things they can do for granted, then…