The new Caldera Pacific Map from Warzone will soon be here, but we still have one more thing to do before we enter the new world: we need to say goodbye to Verdanks. There’s a new event called ‘Last Hours of Verdansk,’ which is all about saying our farewell.

Here is all you need to know about the last Verdansk event.

So when will the event start?

There will be a playlist update then, with the name of ‘Last Hours of Verdansk.’ You just need to select the playlist and say goodbye to the map before the new one arrives.

When is the new map released?

Early access to the new Warzone map, Caldera, will begin on Wednesday, the 8th of December. The full release of the map will take place on Thursday, the 9th of December.

Season one of Vanguard will also start on the 8th of December. The new season comes with multiplayer apps, a new battle pass, weapons, and zombie content.

All of you, players of Warzone, will be able to level up the new Battle Pass in Season One. It will be part of the Vanguard integration on the 8th of December.

The event is a new LTM. You need to win while bombs are at around every corner, some even fall to the ground, and there’s plenty of high-tier loot. The last squad still standing at the end is the winner – as we already know. In order to get the high-tier loot, you need to search for it in the wreckages of crashed bombers. 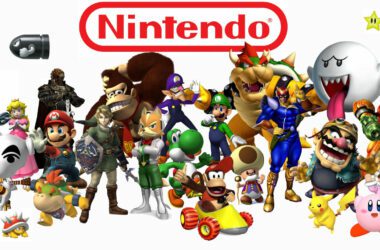 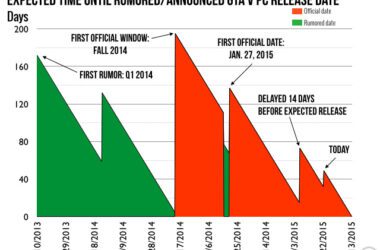 First of all, it is a fact that the PC gamers are really very annoyed by the fact… 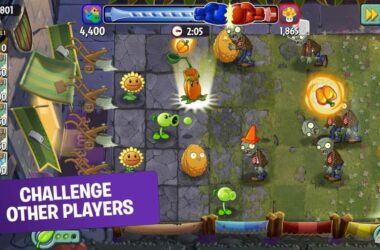