In the modern era, capturing pictures and videos has become part of the human life and with the high technological developments there is, this is even more of a dream come true for people living in this era.

In early times, moving pictures were only a matter of magic and enchantment. However, things are pretty different today, where these pictures and the moments they represent have become a very essential part of every person’s life thanks to one of the greatest and most revolutionary invention in the shape of a camera.

One of the most spoken about technological devices there is today, is the iPhone 6. Even though this smartphone from Apple may not be equipped with the powerful camera that you can see in the variety of digital cameras available in today’s market, this device comes with numerous camera features that you can only find on a number of high quality professional cameras.

In order to get a clear view of this scenario, here is a direct comparison of the camera found on the iPhone 6 and the professional sports camera GoPro Hero 4, which happens to be one of the most popular cameras in today’s age.

When compared to the previous versions in the iPhone series, the latest model of iPhone 6 comes with much better camera features, even though it retains the same specs of the rear camera as with its predecessor.

The new iPhone 6 camera includes an auto focus feature than enables users to tap on an area of the screen and touch on the shutter button in order to complete the process of capturing images. What this means is that the camera will capture an image of the exact place or area you had tapped on your screen, just as you selected it. In so doing, the other untouched areas will be captured, yes; but they’ll remain blurred, while the tapped area stays sharper and brighter.

One amazing feature that you’ll find on the camera of the iPhone 6 and is missing on the professional sports camera GoPro Hero 4 is recording of videos in slow motion. Using this function, you can record videos of the highest quality but in slow motion, recording at around 420 frames in a second. Even though this is extremely slow, it is quite amazing and beautiful looking at.

The lens of the camera on the iPhone 6 is of course much lower and less powerful than what you would get on a GoPro Hero 4 camera, only offering an 8 MP rear camera. Recording of videos can support 1080p; managing a speed of 60 frames in a second and the result will be images of the highest quality.

The GoPro Hero 4 sports camera is a famous piece of hardware thanks to the exceptional capabilities it has when it comes to capturing. This camera offers users with a video recording capacity of 4000p and a speed of 30 frames in one second. In addition, the GoPro Hero 4 can also shoot videos at 1080p at the same speed of 30 frames in a second. These are actually what make this camera one of the top products of its class.

The flipside of this scenario is that the installed lens disallows the ability to zoom images, something that is not the best of all. However, it is so because the camera offers users with very high quality videos and as such, they’ll look great even if taken from a greater distance. This is a strong reason why the zoom feature is not included with the cameras of this highly professional device.

The lens of the camera is pegged at 12 MP and with such a quality; this camera is capable of taking crisp images with the best sharpness in them. In addition, videos have an added feature or function known as High Light Tag and using this function, you can mark a specific point in your video as an indicator of the place you are supposed to edit or maybe view at a later time or date. 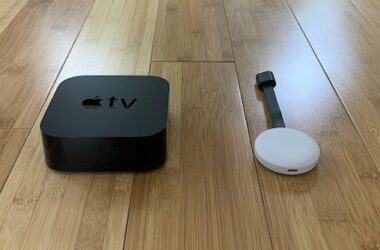 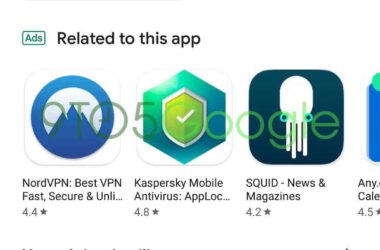 Android smartphone users are very familiar with the Google Play Store. This is the application which helps them… 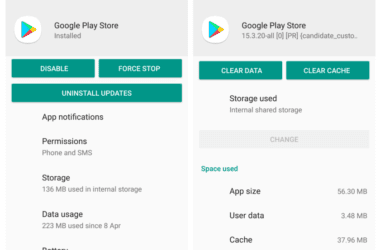