We all know and love Instagram, and it has become of the best apps on the market. Everyone uses it, and everyone is pleased with it. And it seems that the company adds new features to make it even more loveable. It’s also a great place for influencers, happy doggos or grumpy cats, i.e the place for everyone! Let’s see what developers have prepared for us:

In order to improve user experience, they have added a rage shake feature. This will allow users to report a problem more quickly. So if the app is not working as it is supposed to, shake the phone while the app is open, and you’ll get a pop-up screen that asks you, “Did something go wrong?”. The message will be followed by a space for you to report the issue.

This feature will allow Instagram to get its feedback faster and will help it prioritize bug fixes. Head of Instagram, Adam Mosseri, stated: “You can explain exactly what happened, how you ended up in that place, and all of the emotions and feels that you’ve got going on, and we’ll have someone take a look at it.”

Carousel posts not a problem anymore

Another feature they released was the ability to delete a single image from a photo carousel. Fans have been waiting for it for a very long time, and we can say we’re glad to make the most out of it finally. In a carousel post, you’ll get a three dots menu at the top right. You need to hit Edit, swipe to the photo you want to delete, and press on the designated icon. This feature is only available on iOS for now, but we’ll soon get it for Android, as well.

Apple to Sell iPhone Parts to Fix Your Device at Home 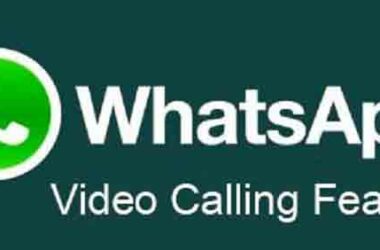 WhatsApp free calls are finally possible. After more than five years of operations, WhatsApp has finally launched the… 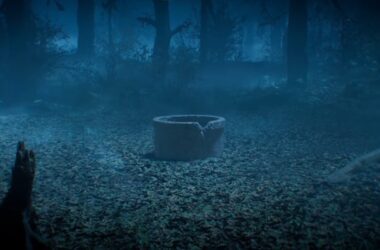 Dead by Daylight is a very popular game, everybody talks about it and about the amazing crossovers.  We… 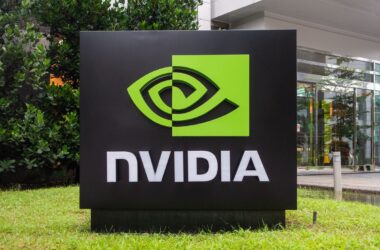