We have all seen how Grand Theft Auto: The Trilogy — Definitive Edition had a rough start, but they are sure here to make it up for us.

The package comes with the remastered versions of GTA III, GTA: Vice City, and GTA: San Andreas. After the disaster, the company promised to give us a title update, that would fix many of the issues. They also promised to make the original PC versions of the games available as a bundle soon.

The company stated: “Firstly, we want to sincerely apologize to everyone who has encountered issues playing these games. The Grand Theft Auto series — and the games that make up this iconic trilogy — are as special to us as we know they are to fans around the world. The updated versions of these classic games did not launch in a state that meets our own standards of quality, or the standards our fans have come to expect. ”

They also said that: “We have ongoing plans to address the technical issues and to improve each game going forward. ” We don’t know exactly when these updates will arrive.  But we do know that PC players who have it or who want to buy The Trilogy before the 30th of June, 2022, will get the bundle for free.

The Trilogy was released on the 11th of November, and players had to deal with a lot of bugs and issues. It was a disappointment for many. This kind of reminds us of the Cyberpunk 2077  release, which was also a disaster, the game being full of bugs. Of course, the creators of the game have received many updates solving the issues, and we expect nothing less from Rockstar. 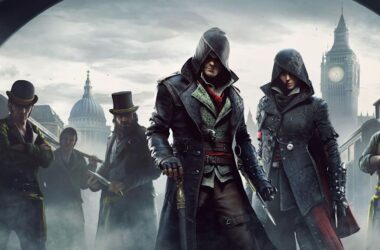 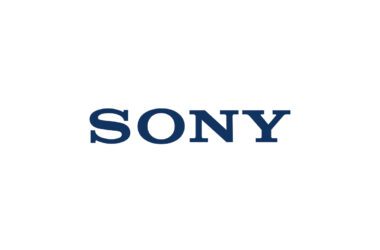 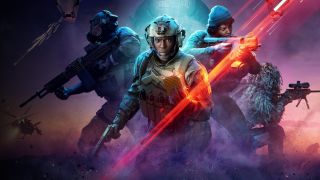