GTA Online: We Finally Have Snow

It’s finally snowing in GTA Online. Of course, Los Santos and Blaine County are not strangers to snow around this time of the year, and ever since the first snow update in 2013, we have enjoyed it every year. But we’re still waiting to hear more about the Festive Surprise event which is also bound to take place soon.

We’re all celebrating the holidays now, and GTA Online players got a big surprise: it’s finally snowing! Roads are slippery, it’s foggier and we’re all getting ready for the Christmas mood. We’re getting free gifts – how does a Baller ST sound like? – and Rockstar has officially confirmed it, so it’s a done deal. We’re also getting exclusives for the vehicles from The Contract DLC.

These are the liveries

We do remember that in the 2013 version of San Andreas – from the Story Mode – there was no snow, but since then, snow has been part of the Christmas update. The first one was called Holiday Gifts, and back in 2014, it has changed its name to ‘Festive Surprise’. And every year, we celebrate Christmas with rewards and gifts for everyone.

You can throw snowballs – which can kill someone, if you try hard enough. It’s nice to see that the in-game roads are just as slippery as the ones in real life. And snow in this game marks the arrival of the Christmas update, and everyone should get ready for a festive mood. We’re getting a big Christmas tree at Legion Square and in every apartment, of course. 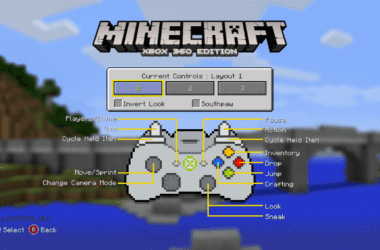 PS Plus Premium has a bigger selection of games, and you can also stream games to your PC… 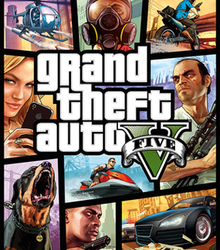