Many PC players are waiting for the GTA 5 to be released, but unfortunately they will have to wait even more for the release date, as it is being delayed for about 1 month. Rockstar announced that the PC version of Grand Theft Auto V will be released in March and not in January, as firstly announced.

GTA 5 for PC, along with the GTA Online and the one of the most waited “Online Heists” DLC will be released on March 24, 2015.

According to Rockstar, the delay is because there are more tests to be performed and polishes to be made in order to release a top quality product. However, Rockstar released some 4K resolution screenshots in order to compensate in some way the delay of the release. If you ask us, no super high quality picture will compensate a release of a most waited product. However, since the PC players have been waiting for the GTA 5 for over 1 year already, an extra month shouldn’t such a big tragedy.

However, a good thing that any hardcore PC gamer should know is that the GTA 5 will be able to support up to three monitors at a time, including an Nvidia 3D vision. It will also come with an exclusive video tool that will allow you to edit and share your gameplay over Rockstar’s Social Club or YouTube.

New leaks regarding the console version of the Heists DLC shows that there will be introduced seven different automobiles. Aside from this, there are rumors which say that you will be able to choose your crew outfits according to the heist you’re planning to do.

According to a YouTube user that goes by the name of TwoDynamic you can make your car look like you’re doing a wheelie trick with your car. In fact, this is a glitch and only your friends will be able to see your car doing the Wheelie. In fact, the front wheels of your car will be on a big yellow pipe, but other players will not be able to see it.

This yellow pipe can be found on the airfield right on the left side of the hanger. Once you find it, just drive against the pipe, pushing it under the stairs and once you notice that your front wheels are getting up, just keep accelerating and tell your friends to look at you. They will not be able to see the yellow pipe and instead they will see you do a wheelie trick with your car!

Here is a video which will help you understand better how to do this trick: 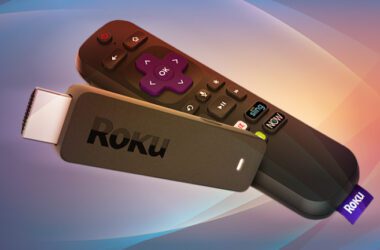 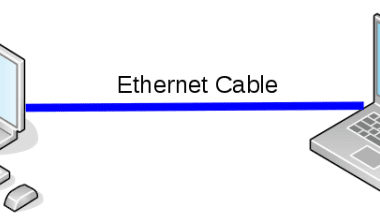 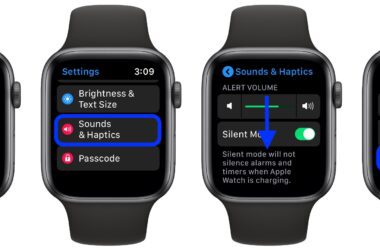