Ordoh
If you have a game like Final Fantasy 15, you will want to fight huge monsters. Here is the Adamantoise, one of the game’s fiercest.

If you have a game like as action-packed as Final Fantasy 15, you will want to fight huge monsters. Here is the Adamantoise, one of the game’s fiercest.

Players generally have no problems with huge turtle monsters. However, the game surely aims to strike some curiosity on the part of players.

A lot of fans may have already seen the large monster during their travels, but its awesome size is not to be trifled with. It has massive strikes ready on the get-go, which makes battling it fun.

By the time players complete the main story, the difficulty of post-game bosses and missions become insanely difficult to master. This is a good plan for the game to allow players to continuously master their gameplay and wait for content.

However, perhaps the game’s hardest challenge is defeating the Adamantoise. In fact, it’s so hard that players are advised to stock up on hi-potions, elixirs and mega phoenixes as there’s bound to be a lot of damage on both sides.

The Adamantoise isn’t really a hard-hitter outside its few special attacks. Given that the game’s AI is already great, it’s still not enough for them to not be that too much damaged.

The battle is long as well, and even with special gameplay tactics with Noctis, other groupmates will be in danger. This means players are heavily advised to revive party members that die, or just try not to let them die at all.

It’s recommended to eat a good meal before the battle to boost Noctis’ attacks. This ensures he hits 9,999 most of the time. HP bonuses are a must, too, and if you’re confident, try a EXP boost meal. However the battle is too long that the bonus may wear off in no time.

The best way to tackle the battle is via warp striking. Although it doesn’t have weakness to Ice, it has too large an HP number that even using multicast Blizzaga will only make a small amount of pop. It’s not cost-efficient either, given the cooldown of abilities. Instead, aim for critical Warp Strikes.

Regardless of using Wait or Active Mode, take the time to aim for its core body parts. The eyes will allow the Warp Strike to hit 9,999. Also allow Noctis to be beside its head all the time to chain more attacks.

It’s going to be exhausting, but abusing the Warp Strike is the best bet for players. Constantly regenerate Warp Points to heal enough MP. There are Warp Points on either side of the Adamantoise that are of a fair distance, meaning Noctis can maneuver and avoid hits.

Interestingly, Noctis will also inevitably be able to summon through time. However, do use the free damage if they’re available. This will allow you to rest your fingers and concentration. The Adamantoise is not a battle of skill, but of patience.

It takes the average post-game player about 45 minutes to an hour to complete the boss fight – at least. Meaning, players have to be severely patient. If you can, block and parry the attacks of the Adamantoise for sweet parrying animations. 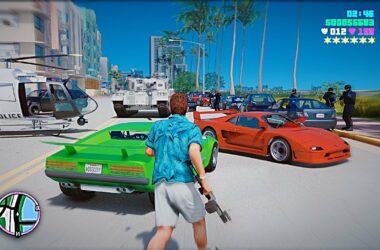 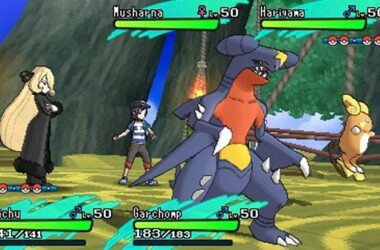 Feeling short on cash in Pokemon Sun and Moon? Here's a simple way to get some free money if you have the time and patience for it. 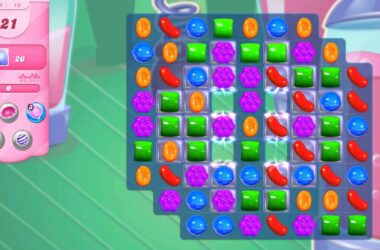