Fallout 4 is one of the industry’s most anticipated unreleased games and with a new tweet from journalist Jason Schreier from Kotaku, it looks as if the official release date for Fallout 4 could be close by with indications of an early 2015 release. This game is a world role playing video game which is set in a retro – futuristic and post – apocalyptic setting in a global nuclear war aftermath.

The lead came when a Twitter user from Germany @Bademeister started to question Schreier about the arrival of this highly anticipated game. According to the news editor of Kotaku, there will be an announcement issued in the next few months. Because of his gaming industry connections, speculations have now arisen about whether Schreier knows more about the release of Fallout 4 than what the public may be aware of.

This is also driven by the fact that high profile news sites like Kotaku often receive major leads in the news way before some of the smaller blogs hear about them. Generally this information is restricted by an agreement to make sure there are no information leaks. The question on everyone’s minds is whether Schreier accidental gave away some genuine information about the release of this game, or whether it is a reflection of what he would like to see happen. At this stage only time will tell.

In contradiction to previous Fallout 4 rumours, it should be noted that there was a lead that Bethesda Softworks was not going to release it anytime soon. According to the lead, the RPG development studio has opted for working on the progress of The Elder Scrolls 6 before it returns to the Fallout universe.

If a release date is confirmed for Fallout 4 in 2015, it is the first major addition to the popular series since the 2010’s ‘Fallout: New Vegas’. That version of the game has a respectable combination score on Metacritic of 84 and received an IGN rating of 8.5.

Rumours associated with Fallout 4 place the setting of the game in Boston. It was reported by Kotaku as far back as 2013 that leaked scripted documents for Fallout 4 were issued under a different name of ‘The Institute’. It was reported that the title makes a reference to the MIT technology lab in Boston which may be used to help produce self – aware fictitious Android robots that create the games post – apocalyptic world.

Todd Howard from Bethesda followed allegations with a statement that the news of the release of Fallout 4 or any other of Bethesda future projects would emerge in a long period of time from early 2014. Although could this time be in the few short months to come?

Whichever rumour is correct, there is one thing for certain that gamers who love the Fallout universe will continue to wait patiently for the next installment of this high anticipated and thrilling game. For players who are waiting patiently to get their hand on Fallout 4 they can be sure that when it will be released Fallout 4 will be new, exciting, thrilling, and will take your breath away. 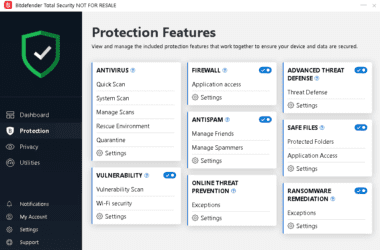 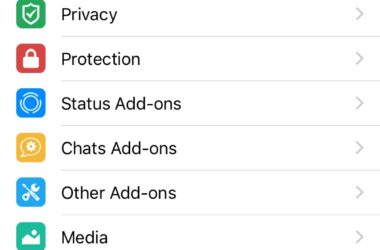 If you’re one of the loyal iOS users and you installed WhatsApp on your iPhone, there are many…