Almost five years have passed since the latest Fallout has been released. The Fallout series is one of the most popular game series out there, but for now there is no official news regarding a new Fallout 4 release.

Bethesda has officially announced that they are going to attend the E3 2015 event. Until now, they haven’t specified what they’re planning to announce during this big event. However, there are a lot of Fallout fans which are hoping that the developers will finally announce the Fallout 4. However, even if Fallout 4 will be announced at E3 2015, there are very low chances that this game will be released in this year.

The most recent rumors come from a Linkedin profile of a 3D artist, which says that he worked between December 2014 and March 2015 on the Fallout 4 cinematic trailer for Mirada Studios.

It is good to know that Destructoid website has also posted this rumor and soon after that, Mirada Studios contacted the people behind the website and asked them to remove the leak. Is this confirming the rumors and that the NDA was broken by the 3D artist?

Currently, this is one of the main questions out there. Let’s not forget that Bethesda is the publisher of the upcoming game Doom, which also has a lot of fans. Of course, Bethesda is not going to reveal anything until the event, as this company has managed in the past to keep secrets until the last seconds.

Even if the company didn’t say anything about Fallout 4 until now, there are pretty high chances that the game will be truly announced during the E3 2015 event. However, don’t expect too much from this announcement, as we will most likely see only a Fallout 4 Trailer and maybe an estimated release date of the upcoming game. 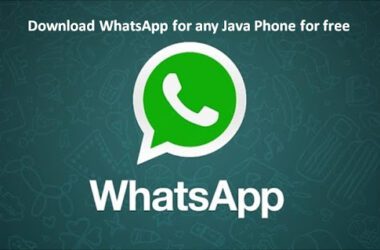 Even if smartphones are now pretty cheap, there are a lot of people who are still using java… 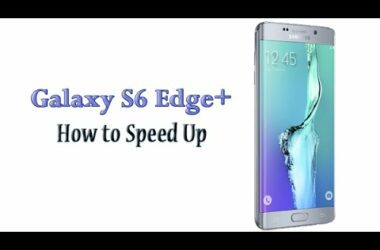 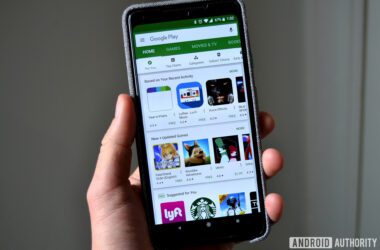 The Google play app, originally named as the Android market is a software distribution platform operated by Google.…