Apple cares about its image and delivers only high quality products, whether we’re talking about phones, tablets or laptops. To them, innovation is more important than anything else, because they want to be ahead of the competition by all means. When a new generation of iPhone or iPad is released, without a doubt, it’s much improved and offers additional features that many Android users are craving for them. Apple developed its own instant messenger service, called iMessage, but the new favorite application is WhatsApp and many iPad users want to install it on their devices without jailbreaking them.

The first generation iPad was released in 2010 and it supported WiFi, then a variant with 3G came a few weeks later. In the next two years, Apple released new generations for this tablet, then in 2012, along with the fourth generation, Apple introduced a Mini version, then in 2013, the company brought the first “Air” model and the second Mini tablet. Finally, in 2014, were released the Air 2 and Mini 3 models.

Unfortunately, WhatsApp is available only for smartphones, and many iPad users would like to download this application on their tablets. The only known method which allowed them to do that was to jailbreak their devices and install an Android emulator such as BlueStacks, with which they were able to install WhatsApp.

But we have good news for you! Don’t worry, you don’t need to jailbreak your iPad, because you will need only a computer, an iPhone and the iFunBox app from i-funbox.com. After installing it on your computer and connect your iPad to your computer. Then, download WhatsApp from iTunes, enter a password when you will be required, then install the application and find the WhatsApp.ipa file from Home>Music>iTunes>iTunes Media>Mobile Applications, if you’re using a Mac, or C>Users>Username>My Music>iTunes>iTunes Media>Mobile Applications on Windows. Drag the mentioned file to your desktop and open iFunBox, click on Install App and open the WhatsApp.ipa file.

After that, install WhatsApp on the iPhone, follow the simple steps – enter your mobile number, then the authorization code, then go to your computer and connect the iPhone to it. Head to User Applications>WhatsApp> and copy/paste the Library and Documents files to the desktop. Disconnect the iPhone and plug in back the iPad, go to User Applications>WhatsApp> delete the Document and Library folders and copy those two from the desktop. 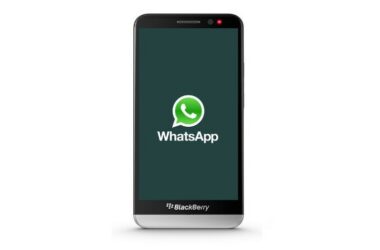 WhatsApp is really busy rolling out the voice calling feature to different platforms. They introduced this feature first… 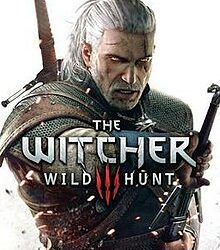 Spare a couple of minutes and watch the new The Witcher 3: Wild Hunt. You are sure to… 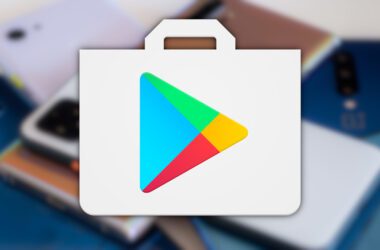 Google Play: A Vital Portal For Your New Android Device

When you purchase an Android device, you’ll need to spend some time setting it up. Of course, smartphones…