Clash of Clans is a combat strategy game where you have to fight hordes of goblins.

The graphics are fun and the gameplay is interesting enough to make the download worthwhile. Right at the start, you can take help from a maiden, who greets you and explains the situation, offering guidance for battling and making purchases. The player is initially given a sum of 750 coins along with 500 gems. You can buy cannon, but all other defenses are locked. The gems can be used for making the village green. A goblin horde suddenly attacks you and the cannon helps take them out. The game involves building up your village and increasing defenses. In between, you will also have to send out wizards for attacking goblins and increase your coin stock.

This involves leading your clan to victory. You can build your village and start training troops to do battle with millions of players online. Players can create their own Clans or join other clans of players and rise up through the ranks. Though the goblins have to be driven back, it is not the only objective, as your quest is over, only when your clan is the most supreme, among all other clans. Players have to fight against rival clans in clan wars, where there are 15 separate units having several levels of upgrades. At the same time, they must also protect their village using Cannons and Towers along with Traps, Walls, Bombs and Mortars.

The War Base layout is a new feature of this version with an edit mode for the War Base. The War Base has a life and continues to exist even after the war, so that you don’t need to touch the village. The War Base in edit mode is only available on the preparation day. On the battle day, the layouts continue to remain locked. There is also an improvement in the stats related to Clan Wars. The tabs now show additional war statistics, which consist of the most heroic victory along with, replays of the most heroic defense in the war. War notifications have also been improved and players can dismiss the troops that are donated from the Clan Castle, if they are not satisfied with their standards. The bases are numbered and are available for easy reference on the war map. The game settings also now support Russian language.

Players are eagerly looking forward to new content and updates to Clash of Clans in August 2014, as a major update is expected each month. Supercell usually makes players happy by catering to their wishes and offering at least one update every month. Speculation is mounting among the fans of the game about their plans for this month. In July, Supercell had brought in the new Pekka level 5. They had also brought in many tweaks to other aspects of the game, such as bringing in a new Valkyrie along with a Jump spell. There are many requests from avid gamers for introducing new spells in Clash of Clans.

Clash of Clans offers colorful graphics that will appeal to both adults and children. It is a fun means of spending spare time and recommended for all ages. Though the game is completely free, there are certain items in the game that can be purchased using real money. If you are not interested in making such purchases, you can disable the option in the in app purchases in the settings. Clash of Clans offers an addictive gameplay combining fun and strategy and is competitive and fast paced. 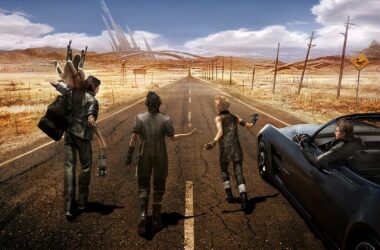 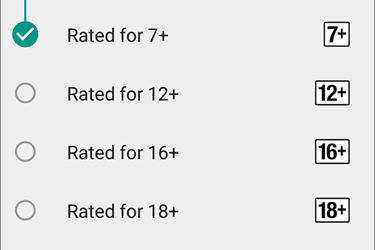 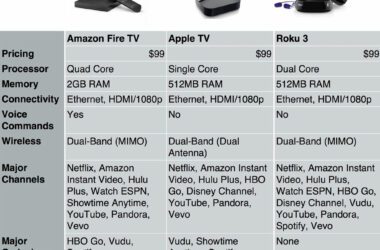