Season 1 of Call of Duty Vanguard will soon end, and we’re already eager to find more about the next one. Season 2 is expected to make its appearance sooner than expected, and it will come not only with bug fixes but also with a lot of new content. Here is all you need to know about it.

So when is the release date of Vanguard Season 2?

We don’t have an official release date for Season 2, but we might have an idea, thanks to the Season 1 Battle Pass. It will end at the beginning of February, and that’s also when the new season might begin.

What about the Season 2 Battle Pass?

The Battle Pass will come with 100 Tiers of rewards right from the very beginning. It depends on the theme of the season, but there will be plenty of blueprints and Operator Skins.

We know how important Operators are to the Call of Duty multiplayer, and we believe there’s at least one that will be present for Season 2. We don’t know which new characters we’re getting, but we will update you as soon as we learn more.

Do we have a trailer?

As of now, there’s no trailer, but we do know that the gaming studio usually releases it before the start of the season.

What guns are we getting?

As you probably already know, each season comes with new guns. Season 1 came with the Cooper Carbine assault rifle, the Gorenko Anti-Tank Rifle and the Welgun submachine gun. We’re expecting the Marksman Rifle or LMG to make their appearance in the new season.

GTA Online: The Easiest Way to Get the Stone Hatchet 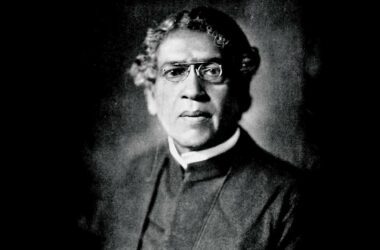 Did you know that an Indian scientist pioneered wireless communication in the 1890s. His name is Jagdish Chandra Bose. 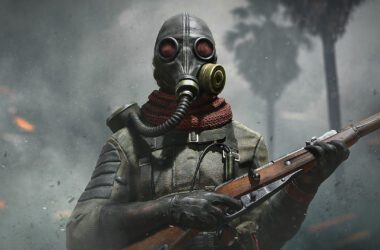 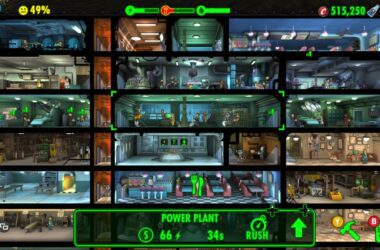