If you have a computer you know that internet crime is everywhere, and having a strong antivirus to keep you protected is one of the upmost important things you need to do when you have such a device. You need to get protected against malware and viruses, so today we thought we would compare two great antiviruses on the market to help you understand what you need to look at when you want to get a new antivirus – and maybe even help you choose between these two: Microsoft Security Essentials and Bitdefender Antivirus. Let’s take a closer look at what both have to offer and figure out which one would be the best choice for your computer.

Bitdefender’s Antivirus is one of the greatest antiviruses out there – it even received awards. The antivirus has the basic protection against malware, spyware and viruses, but it also drowns you in other great features. And to top it all off, it’s completely free! The program is very easy to install and it will give you extra features like: PC tune up, OneClickSecurity, financial transactions in a complete safe environment, autopilot when it comes to spyware protection and privacy protection. The Antivirus will be your best friend against any type of computer crime, and it has only received positive response from other reviewers.

You will have to understand that since it is a Microsoft original antivirus, the Security Essentials antivirus will only be available for Windows – so if you’re running iOS or Linux this won’t be the antivirus for you. The software runs on Windows Vista, Windows XP and Windows 7 without any issues. The antivirus was re-brought to the market in an updated version to keep all the viruses and malware away from your computer. The program is recognized to run silently, not disturbing in any way your work on the computer. You will receive not only real-time protection, but as well web protection and the protection of the Dynamic Signature Service in detecting certain malware.

We have to tell you: whichever antivirus you choose, you will get great protection and probably won’t encounter any problem with your computer. That being said, we have to declare a winner: and that would be the Bitdefender Antivirus. The software doesn’t only receive great response from the users out there, but it also shows off a lot of new, interesting features which are worth having. 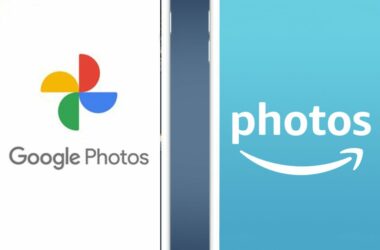 Google Photos is offering the users with free “unlimited” storage space for their photos and videos, only two… 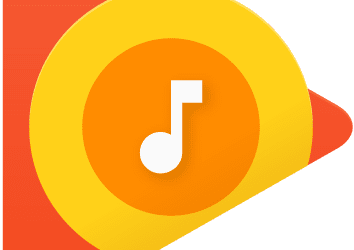