The underperformance of the iOS 8 in terms of its stability has not impressed the Apple users to the core.

There were several issues with the stability in performance in the operating system. As the desires of the Apple users were hardly fulfilled, iPhone users are looking for the iOS 9 update. In fact, people are expecting bug fixes, improvement in Siri and CarPlay and multi-window app support in the next major iOS update from Apple. So when is the iOS 9 update hitting the market?

Though the American gadget-producing company has not hinted at the release date of its next OS, we can make our calculation on the basis of past announcements and release dates of the iOS. Apple has been following a proper schedule to introduce a major update of its OS every year. Over the years, it has launched 7 major updates. If we notice, Apple always emphasizes on the word “major” in its updates. This is because the company introduces new features and crucial improvements in the major updates. Other than the major updates, the developing team offers several minor updates that bring small modifications in the existing OS.

Coming to the release date prediction, we have analyzed that Apple announces a major update in June and releases it in September. For instance, the iOS 6 and the iOS 7 were announced on 11th June 2012 and 10th June 2013 respectively. Following the announcement, the two updates were released on 19th September 2012 and 18th September 2013. Therefore, the company follows a schedule of launching a major update once a year. Every news for an update is announced in a mid-year event (preferably in June) and the fresh iOS is subsequently released in September.

Following this pattern, we can expect that the officials of Apple are going to announce this year’s major update in the WWDC event at Moscone Center, San Francisco. This event is scheduled for 8th of June. Though the list of fresh features that will be introduced has not been leaked, it is expected to contain major fixes for the iOS 8 issues. Moreover, about 100,000 users will get access to the Beta version of the upcoming iOS by July. This is a remarkable step, where users would be able to test the features of iOS 9.

Upon successful reviews, the iOS 9 will expectedly release by the end of September. Therefore, you would be able to update your Apple device to iOS 9 before October, 2015. 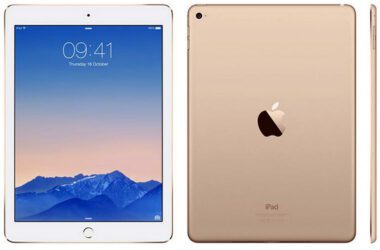 Apple has improved its iPad Air 2 in many ways, since it’s thinner, lighter and faster than the… 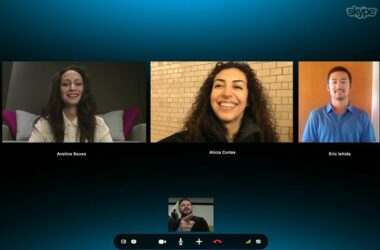 GTA 5 – Begging to be Played All Over Again