Adobe released the new update for its Flash Player and the 17 version, which can be downloaded along with the free MCafee antivirus, comes with many improvements and features and we’ll mention a few of them in this article.

Many people are using this free software without knowing, which is installed on computers to view multimedia files and to execute internet applications or to stream content created on Adobe Flash platform. This application runs in the background, without bothering other processes and when the user is browsing the internet and accessing various websites with SWF, AMF, XML, MP3, FLV, GIF and other files that are embedded into these pages, it “reads” them and plays them.

If in the past, Flash Player had some vulnerability issues, the developers assured us that the 17 version is stable. Here are some of the features added to this version:

– the control panel has been improved and the users can now see which version of PPAPI, ActiveX and NPAPI plugins have on their devices. Another change is related to the way the Chromium and Chrome users can edit the application’s Settings.

– MAC installer was updated and the users are no longer asked to exit the Chrome browser during an installation.

Adobe brought many stability and security fixes, and sold the problem with the bug that was causing a crossBridge application to break.

On March 24, Adobe updated the Flash Player 17 beta and one of the fixes is related to the VideoTexture feature that caused video not render but sound playback when the application window was not active.

It’s very easy to install Adobe Flash Player 17 on a computer, as you need to download it from the official website of Adobe, and choose to install the file manually. The minimum requirements to install it on a Windows PC are: an x86 processor clocked at 2.33GHz or an Intel Atom 1.6GHz processor, combined with 512MB of RAM / 1GB of RAM for netbooks, 128MB of graphics memory, Internet Explorer 8.0 (+ above), Mozilla Firefox 31 (+above), Chrome or Opera.

The Linux device must have a 2.33GHz or faster x86-compatible processor, or to be equipped with an Intel Atom 1.6GHz or faster processor (netbooks), to have 512MB of RAM and 128MB of graphics memory, Mozilla Firefox 17 or Chrome and to run on Red Hat Enterprise Linux (RHEL) 5.6 (+later), openSUSE 11.3 or later, or Ubuntu 10.04 or later.

Besides, when downloading FP 17, you will also get the MCafee antivirus and use it for free, for one year. 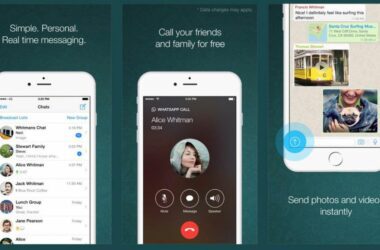 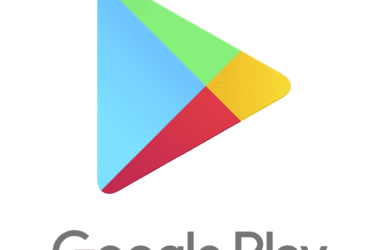 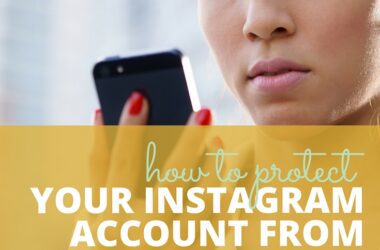