A 7-year-old child vomits blood several times an hour in the intensive care unit of Memphis. He is diagnosed with kidney and heart failure. He is being denied of a drug that could help him. The drugmaker is adamant saying spending time to help Josh Hardy will slow down their efforts to bring the drug to market.

It is called “compassionate use.” The US Food and Drug Administration (FDA) says family of patient can ask for an experimental drug if other drugs and efforts have been failed in curing from serious or immediately life-threatening disease. Such drugs are still in study process and FDA has not yet approved those.

In the fiscal year 2013 FDA approved 974 compassionate use arrangements. However, pharmaceutical companies often say no to such arrangements and patients like Josh die without the drug.

Josh’s family has taken to media and social networking platforms the issue and to generate pressure on the drugmaker to change its mind.

Angry tweets have been flooded to @chimerix by many members of “Josh’s army” to pressure the drug company for the “compassionate use.” One of the tweets warned “everyone is watching.”

President of the company, Kenneth Moch, said he has read the tweets and is also heartbroken, but the issue is complex as well as unsuitable to discuss on Twitter debate.

Meanwhile, Chimerix is going at full speed now with hope to bring the drug to market by 2016-end.

On each compassionate-use patient the company need to dish out around $50,000 and the insurance companies does not pay for experimental drugs. Also, if only Josh wanted the drug, it would be a different question for the drug company, but it is either yes to all or no to all. 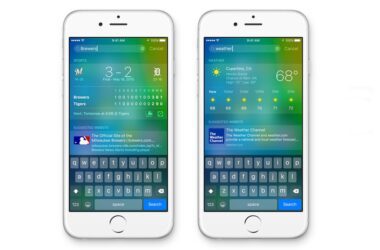