Latest sales report indicates that Nintendo has sold more consoles within a couple of months than they did in the past two years.

While the Wii U is picking up with some help from Mario Kart 8 and Super Smash Bros, the handheld 3DS console is the star.

The console has sold so much since the announcement of the new Zelda among other exclusive game titles. While people claim that tablets could be a portable gaming device, they are hardly on par with what an actual controller and D-pad could offer. Combine it with 3D capabilities and some of the best exclusives, you could never say no to 3DS at all. Here are the best exclusives that you shouldn’t miss in 2015.

It is a unique game in the list because it combines the best of turn based strategy as you might have experienced with Chess, but has all the mythical elements and items similar to the Lord of the Rings world. The game is formed by a lot of pieces, which are actually characters and each one of them has a story of its own. It also supports role-playing elements to level up your character.

Do you love brutal hack and slash game titles? If you do, just grab a copy of Monster Hunter 4 Ultimate and you will have endless hours of nail biting fun. The game has neat graphics, is designed for the controller on your Nintendo 3DS console and is one of the best action-packed RPG that you could find in recent times.

The game Shovel Knight had little significance on 3DS console until Sony’s Playstation grabbed it. The game is now available on all platforms as well, but it is best experienced while on the move. The 8-bit graphics is fun and the adventure platformer is a must have on your list.

The racing game is yet to receive its next edition on the handheld console but right now you can get Mario Kart 7 for a great price. The game is available with discounts in multiple regions and it is the ultimate racing experience for people of all age groups.

The Legend of Zelda – Majora’s Mask

The game has been rehashed for the newer generation consoles and it is addictively fun. It looks better with 3D capabilities and brings your favorite Link back to life on the Nintendo 3DS handheld console. You could also try Pokemon X, Y, Animal Crossing New Leaf and Shantae and the Pirate’s Curse. 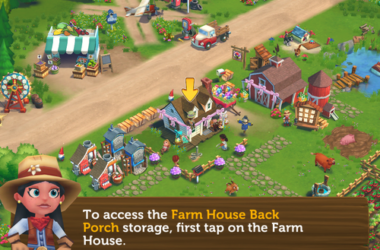 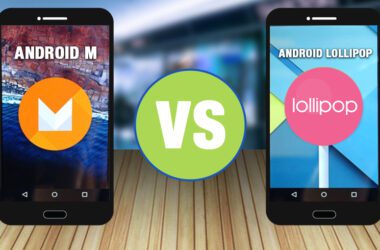