Microsoft has unveiled the Windows 10 and it is hoping that the new OS version will able to negate criticisms it got because of the Windows 8. However, it is likely that the software giant will face immense pressure in this situation and it is likely for the company to experience another episode of disappointments. Here are three challenges Microsoft may need to deal with: 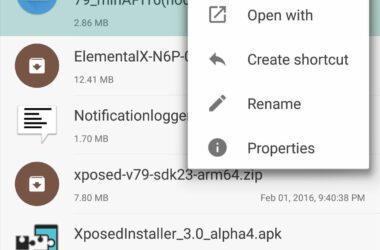 9 Android Only Apps that iPhone Users Cannot Get

Android has many plus points for its users as compared to iPhone apps. Android apps have more freedom… 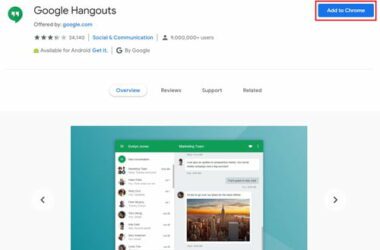 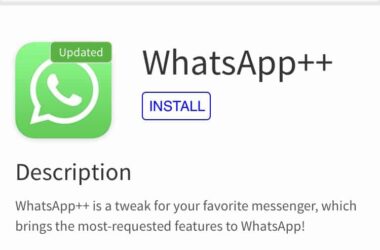 WhatsApp Free Download: Can it be used on a Non-Jailbroken iPad?

Apple is one of the best manufacturers of smartphones, tablets and computers as well. What has made this…