Almost every smartphone owner who is connected to the internet is using a messaging application to chat with friends who live in all parts of the world. Until a while ago, Facebook and Twitter were the most used social networks, having a giant user base, but recently, the messaging market started to be invaded by all kinds of applications that facilitate online communication and WhatsApp climbed the ladder pretty fast, currently having over 800 million active users. But not all of them are using the same mobile platform, and WhatsApp has more Android users than iOS.

Since Android is the platform with the biggest number of WhatsApp users, it’s privileged when it comes to receiving new features. But the version for iOS is updated pretty often as well, and recently, the developers rolled out the voice calling feature, after weeks of keeping the users in suspense. The app is free in the first year of use, but after the trial period ends, the users are charged 0.99 dollars annually, which is a small price that everyone can afford to pay.

When registering to WhatsApp, the users need to enter their mobile numbers in order to verify their accounts, but the application can be installed only on one device. After installing it on your smartphone (iPhone), the application will scan your address book and when it will find phone numbers registered to WhatsApp, it will add them to your list of contacts. When reinstalling the application, you will have the option to restore your backed up chats (from the microSD card or iCloud), and we suggest you to back up your chats in the cloud, because in case your iPhone gets stolen, you will recover all of your conversations. Facebook Messenger, on the other hand, can be used on multiple devices, because the application requires an email address and a password to login, and when chatting with a person, the message is pushed among all the devices where Facebook Messenger is open. WhatsApp has a web feature which allows chatting from a computer, but iOS isn’t supported yet. Because WhatsApp requires a phone number to verify your account, you can’t install it on a tablet without a SIM card.

WhatsApp Messenger’s interface hasn’t changed much lately. It has a navbar across the bottom which gives you access to the application’s features and the background can be changed, but the Contacts section is confusing. However, you can select a contact with whom you can chat in particular, or you can send group messages to up to ten participants. If you create a “broadcast message”, the message that you will send to multiple contacts will appear as if it has been sent directly to them.

WhatsApp released the voice calling feature for the iOS users, after making it available on Android and BlackBerry. But the users complained that the feature eats a lot of data and the quality of the calls isn’t HD, as on Skype. However, the Calls button isn’t automatically activated and the users must wait a little until they are notified when the feature is available for them. If you’re lucky to have the Voice Calling feature enabled on your iPhone, make sure your data plan isn’t limited, because you’ll run out of megabytes in a few minutes, when calling your contacts. The developers are also thinking about bringing the video calling feature in the far future, but after solving the problems with the voice calling feature.

The latest version of WhatsApp for iOS is 2.12.2 and can be downloaded from iTunes. 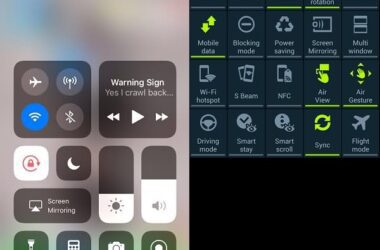 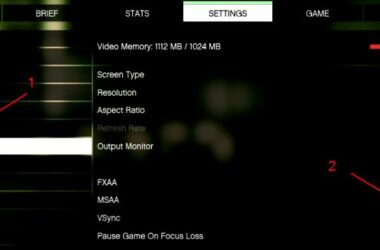 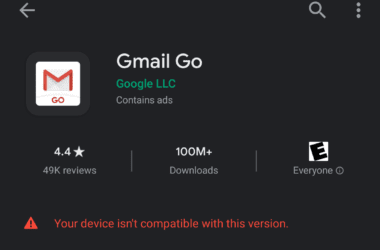