If you have an Android phone running on at least version 2.1, then you will be able to install this awesome application and start chatting with your friends. WhatsApp has other great features as well, such as the ability to make voice calls, for free, but soon, the users will be able to backup their chats and store them on Google Drive, while the racial emojis might come next week. The new beta version, which can be downloaded from the official website, has only bug fixes and performance improvements.

WhatsApp is the application with the largest user base, being used daily by over 800 million people who installed it on their smartphones running on Android, iOS, Windows Phone, BlackBerry 10, Symbian and Nokia S40 Series, but the developers are focusing more on the Android version, because it has more users than the rest of platforms. That’s why all of the new features are tested first on this platform, then they reach the stable version on the Google Play store and get on the rest of platforms sooner or later.

Version 2.12.142 for Android doesn’t bring any new features, being increased by only 3 KB and having 10 modified files. The file size has 20.71MB, but there’s no sign of the option to back up conversations Google Drive, after this feature was tested for a limited period in April. It seems that the application wasn’t ready to embrace this feature, and the developers had to pull it out.

Until new additions, the users can send messages for free, no matter if they’re simple texts or media files of up to 16MB, they can share their location, create group chats with up to 100 members and mute or archive a chat. Also, when a contact becomes too annoying, you can block him/her and if you don’t want the others to know you were online, you can disable the last seen status. Also, by disabling the read receipts feature, your friends won’t know that you’ve read their messages.

Remember that WhatsApp can be used for free in the first year, then you’ll need to pay an annual fee of 0.99 dollars. 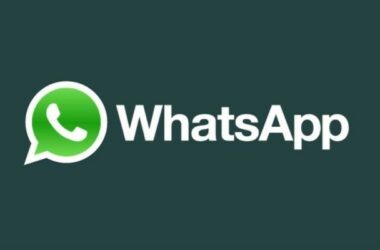 Social networking has become an integral part of today’s generation. This has grown to become something for everyone,…