The E3 2015 demo of Uncharted 4 – A Thief’s End was an eye opener for players, game developers and even the general public.

No one can argue against the fact that this game kept people waiting for years and is scheduled for a 2016 release.

Naughty Dog should have launched this PS4 exclusive much earlier because the console came out in 2013 and it hardly has any must have titles except for one or two. But, at the same time, you wouldn’t take your eyes off the action when you look at the demo. Nathan Drake, the chief protagonist of the game is moving at a rapid pace and he’s so fast that sometimes one could easily lose him in the crowd. Unlike the previous games, everything is fluid, a lot of dynamic action takes place in every corner and it’s all made possible because of Playstation 4’s power, said the developers.

Sounds crazy but the head of the Naughty Dog studios, Neil Druckmann and Bruce Straley confirmed that they wanted the game to be as fast as possible. Nathan Drake has always been associated with high speed chases, action packed stunt sequences and their idea was to make the game as fast as possible, but the older generation hardware limited their creativity.

“Things have changed now with the PS4. Unlike the past, the entire team is now being driven by creativity and not by hardware. There used to be a time when only the central character kept moving, but if you see in Uncharted 4, a lot of things happen in the scene at once. The entire environment is dynamic with either enemies taking aim or civilians taking cover. There are even animals moving around in the demo”, said Druckmann in a highly enthusiastic tone.

Vehicles are going to play an important part in Uncharted 4, because for the first time Naughty Dog has acquired the freedom to make jeeps available. They won’t just be there, but Nathan Drake can drive them. He will be forced to make use of them to make his heroic escapes in some missions, there will be bikes as well but the developers confirmed that the vehicles will be available for open world exploration. Players can drive long distances using them, enjoying the scenic view before the action picks up from where it ended. 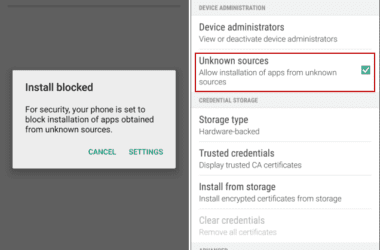 There are more and more users asking which browsers are the best for playing Flash content. This is… 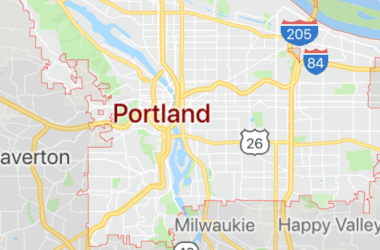 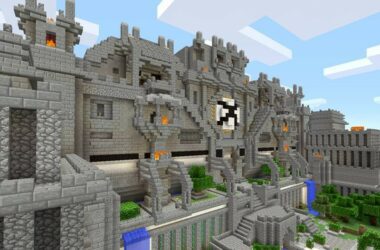 When you are feeling bored, one of the major ways to kill your boredom is by playing video…