Blizzard has finally confirmed that the PTR is ready for testing, and that they will finally start the first round of raid testing for Sepulcher of the First Ones.

The two first tested on heroic difficulty will be Dausegne, the Fallen Oracle, and Skilex, the Insatiable Ravener. They will have one hour for groups to analyze them.

When will it start?

Sepulcher Of The First Ones Raid Testing will begin tomorrow, on the 3rd of December.

Blizzard will be there for all of it, to see if something needs to be changed. They might even cancel the test entirely if things go wrong.

If you want to participate in the new raid on the PTR without actually completing the new campaign chapters, you will need to speak to NExus-Lord Donjon Rade IV. You’ll find him in Oribos, Dalaran, Orgrimmar. or Stormwind. He’ll teleport you directly to the raid.

You can also test the new tier sets if you buy them from Setzertauren in the central ring of Oribos. For solid testing, you will be scaled up to level 60.

Blizzard probably wants to focus on the January patches, and that’s why it wants to hold raid testing so close to the release of the PTR.

How long will the testing process last?

This testing is done so they can see if they need more balance. They’re also doing it to evaluate how mechanics are playing out in real practice, and they need to see if there are any bugs they need to get rid of. After they get all the info they need, they will end testing. The entire process will last from 45 minutes to 2 hours, even more.

Is Apple Releasing a Multi-Device Charger? 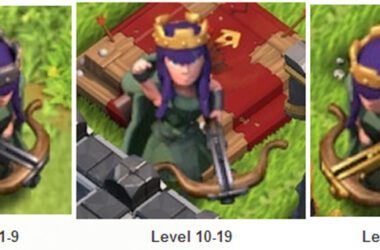 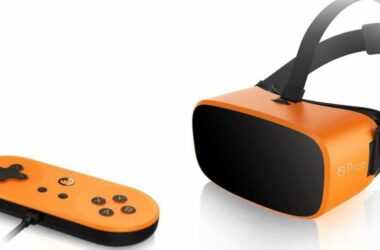