The Apple-Samsung duel is back again, but this time the battle is for tablet supremacy.

Samsung has struggled hard to make a name for itself in the tablet segment. Its strategies have been successful in the smartphone arena, but failed to grab a place, initially, in the tablet segment. However, with consistency and perseverance, Samsung prevailed and started to show signs of success in the tablet department. Meanwhile, Apple has been ruling the tablet arena with its range of successful offerings. Last year Apple launched the iPad Air device, which comes in competition to the Galaxy Note 4 from its archrival Samsung.

Despite being a year old offering, the Apple iPad Air tablet stacks up graciously against the Galaxy Note 4 offering, from Samsung, the South Korean smartphone king.

The Galaxy Note 4 would ideally be called a phablet when placed in comparison to the iPad Air tablet. Samsung Note 4 comprises of a large 5.7-inch screen, offering the user with the Super AMOLED technology. The Note 4 display is aptly protected from scratches with a branded Corning Gorilla Glass 3 protective coating. In addition, the display offers a higher 1440×2560 pixels of resolution translating into superior 515-pixels per inch of pixel density. On the other hand, iPad Air is a huge offering from Apple. A massive 9.7-inch display with IPS LCD technology offers LED backlit feature to the user. In addition, a better 1536×2048 pixels of resolution translate into a decent yet lower pixel density of 264-pixels per inch.

In the size department, the Note 4 is smaller than iPad Air tablet. The Note 4 dimensions measure 153.5mm by 78.6mm by 8.5mm. Meanwhile, the iPad Air measures 240mm by 169.5mm by 7.5mm, which makes it a larger tablet than the Note 4 phablet. Apparently, the larger device would weigh heavier than the 175 grams Note 4 phablet. The iPad Air Wi-Fi version weigh 469 grams, whereas, the 3G/LTE version is nine grams heavier than the Wi-Fi version.

On the other hand, the iPad Air uses the Apple A7 chipset accompanied with an ARM v8 based Cyclone dual-core processing unit, set at top speed of 1.3GHz. In addition, a PowerVR based G6430 graphic chipset offers adequate back up to the processing unit.

Samsung Note 4 consists of the KitKat based Android 4.4.4 OS along with the latest TouchWiz UI. Meanwhile, the iPad Air comprises of the iOS7 upgraded to the iOS 8. The iPad Air is presently available with the latest iOS version 8.1. The latest iOS 8.1 is similar in functionality to the previous iOS version 7, which was considered the best operating system in terms of working. 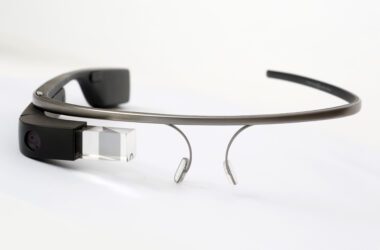 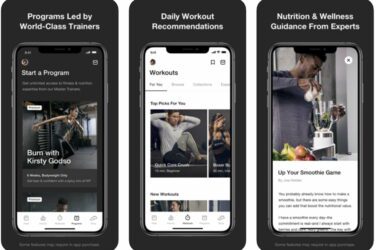 ]]> If you are concerned about losing weight, or gaining muscles, or if you just want to stay…