It shows how far we have come with smartphones that we now focus on areas such as comparing cameras before we decide on which handset we are going to buy.

However, it is perfectly reasonable to do this because the cameras on these phones can often end up being the only camera that we own, so of course we want it to be pretty impressive.

This does then lead to us comparing various models and right now we are going to check out the Nexus 6 against the LG G3 to determine which one is best.

The Power Of The Camera

The first thing we need to check out has to be the number of megapixels as this is the figure that everybody bases their digital camera on. In this instance both have a 13 MP camera, so at least when it comes to the power they are both absolutely identical. Of course this then means that we need to look elsewhere to really work out which one is best.

To do this, we need to look at the individual camera features to see if one has something lacking over the other. If we look at the Nexus 6 first, then we see that their camera comes with a Dual LED flash and has a F 2.0 aperture. It also has autofocus as standard along with a wonderful zoom, a panorama option, High Dynamic Range Mode, face detection, and optical image stabilization.

If we then move to the LG G3, then it also has a Dual LED flash, but this camera has an aperture that is F 2.4 although to be honest this will only make a difference to those people that really understand how digital cameras work and to the lay person it is perhaps less important.

However, the other features that are standard with this model include, autofocus, a touch to focus option, it has the panorama option as well, geo tagging, a special burst mode, a High Dynamic Range Mode, face detection, ISO control, smile detection, and also the optical image stabilization.

Overall we have to say that if you are serious about digital photography, then the camera on the LG G3 is better than the Nexus 6, but by a relatively small amount. However, if you are just wanting something that lets you point and click, then either of them will suffice.

Both are clear, are easy to use, and in actual fact if you are wanting something that is simple, then the Nexus 6 should be the camera of choice. 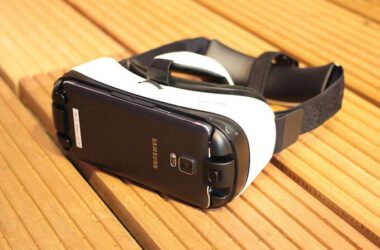 With all this fuss regarding Microsoft’s HoloLens, you might think that there is only one virtual reality headset… 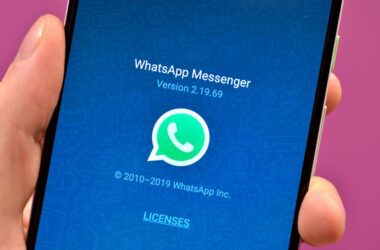