Mojang is finally back with a new Minecraft Bedrock beta patch. The latest version is 1.18.20.25, and it comes with changes for froglights, frogs, and goat horns, among others.

The Wild Update is going nicely on the Bedrock Edition. There are many betas featuring mobs, as well as blocks and different items for the 1.19 update of the Java Edition, but until then, here is all you need to know about the Minecraft Bedrock 1.18.20.25 beta update. 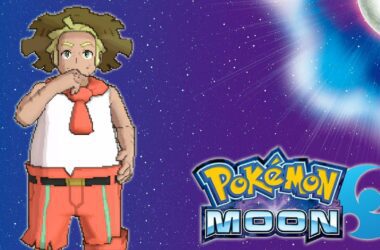 Pokemon Sun and Moon have a new exploit in where you can raise your EV points exponentially. Learn this method by reading this article! 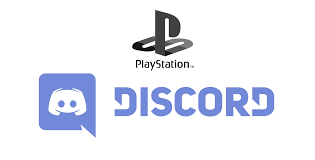 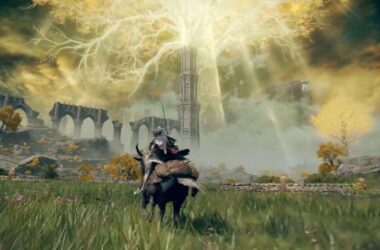