If there is any operating system that users have anticipated for a long period now is the Windows 10.

This Microsoft OS was launched earlier this year. However, it was only the preview version that was made available for download.

Until now, there is still no news of when this operating system’s stable version will be released. The company has been constantly rolling out build versions of the OS with each version featuring improvements and addition of new features. In the last update, Microsoft introduced new apps for its Calendar and email services in addition to improvements in the OS. It is now the turn of the Cortana feature to be improved and this is happening with the latest update.

Windows 10 is improving the brand value of Microsoft

Microsoft was facing a decline in the number of users as far as Windows OS is concerned, a lot of which can be attributed to the previous version of Windows 8. This OS was not liked by many users of Microsoft products and as a result, Microsoft moved in to introduce the new Windows 10.

Ever since this Windows 10 operating system was announced, the brand value of Microsoft has been on the rise constantly. One way to look at this growth is by using the beta version of the OS that is available for developers. According to the company, more than 1 million people have signed up for the Windows 10 beta testing program and in fact, the many improvements that have been rolled out by the company in the recent past are based on the feedback of these users.

Microsoft scrutinizes all the feedback it gets and determines which of them are relevant for consideration or implementation. This is a bid by Microsoft to ensure that it gives to the users exactly what they want and not what the company feels the users should have, as was the case with previous Windows operating system.

There is a section of different Cortana settings that users will be able to access from the left side with the help of the Hamburger button so as to display them in the main window. If you had checked this feature in the previous Windows 10 Build 10061, there are no significant changes. However, the current Cortana feature looks as though it is meant to be the one-stop shop for finding all solutions for Windows 10.

There is not much that can be said about this latest build. However, it will still be interesting to see what Microsoft comes up with next as we move closer to the launch of the full version. 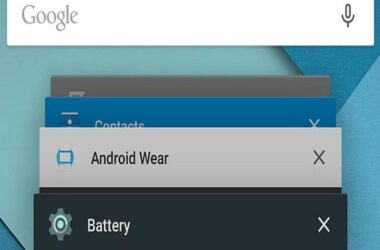 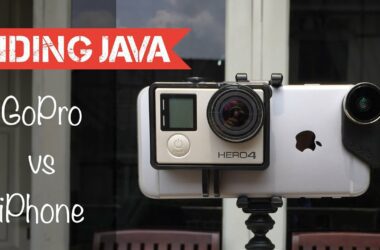 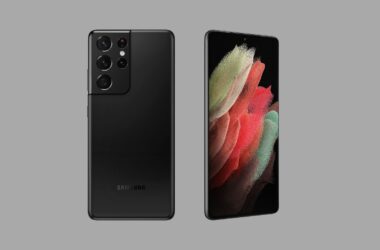 Before you actually start pondering on purchasing the Galaxy Gear smartwatch priced at $299, you should be aware…