After Facebook acquired WhatsApp, the first major feature launched by the instant messaging service was the introduction of blue ticks to indicate a seen message which caused quite a furore among the 500 million users that it currently has. This feature was implemented by a way in which the double ticks that used to be there originally would turn blue as soon as someone opened your message.

These blue coloured ticks have created a lot of problems for some users as it indicates other users that you have read the message they have sent you.

Although some people did appreciate the fact that WhatsApp launched such a feature that lets them keep a track of their conversations, most people are of the opinion that it is a privacy breach and should be removed. Hence there have been several questions on the internet asking how to remove these blue ticks and protect your privacy.

Users will be glad to know that there is a genuine way to stop these blue ticks from popping up as WhatsApp released a new version that allows users to choose whether they want to share their read receipts or not. But in order to be able to stop these blue ticks, you must have the latest version of the app downloaded on your mobile device.

A lot of people already have the option thanks to auto updates. In case you have not updated the app, it is advised that you do a manual update as soon as possible to be able to stop these blue ticks.

-Download the latest version of the app from the App Store in case you are still stuck with an older version. If you have already updated the app, no need to do so again.

-Open WhatsApp and go to the Settings tab. From there go to Accounts and then select the Privacy option.

-Now Disable the Read Receipts option which will stop the annoying blue ticks from showing up and will protect your privacy.

This happens because when the Read Receipts option is disabled, no data is sent to the main server regarding whether the message has been opened and hence the sender cannot know if you have seen the message or not.

However there is catch involved here. If you choose to disable the Read Receipts option on your phone in order to stop the blue ticks, you too will not be able to know if your messages have been seen or read. It is similar to the Last Seen feature of WhatsApp.

You must allow others to know if you want to know about them. You cannot choose to have the Read Receipts option disabled for particular contacts. It is either all or nothing. Although a lot of users have asked to incorporate the option to choose who can see your Last Seen and Seen messages, as of now WhatsApp seems to be following the simple idea of give and take.

So there you have it. If you really want to protect your privacy and disable the Seen messages on WhatsApp, just follow the above mentioned steps and you will not have to worry about blue ticks spoiling your personal relationships with people. 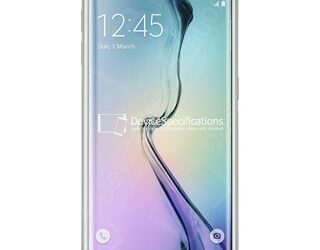 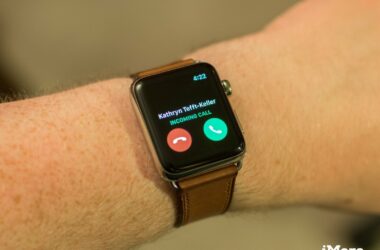 How to Make Phone Calls from your Apple Watch

You can make phone calls on your Apple Watch through many easy ways. Apple has its some smart…