You can get The B-11 Strikeforce now in GTA Online, so you might want to take a look. It’s the military plane from the After Hours update, which was released back in 2018. But players had mixed opinions, since it has both strengths and weaknesses. It’s also very expensive, and some players do not want to spend that much money on it.

But we do need to take into account the fact that it is a very effective vehicle in the air. But it does have some design flaws. You will need to practice to make the most out of it.

It’s true, the vehicle has been here for quite some time, and players have got theirs hands on it plenty of times. But is it really worth it?

The maximum speed of the plane is 163.75 miles per hour, and it is quite a durable vehicle. It comes with amazing defense systems, and it can endure multiple explosions at once.

With it, you can dodge bullets very easily. You can fly in horizontal circles. Hydra and P-996 LAZER have nothing on B-11 Strikeforce.

When it comes to grounded attacks, it might not be the best idea to use them. The design of the machine gun will not help you survive. The weapons do not fire as fast as they should. And it’s quite difficult to hit small targets while on the ground. 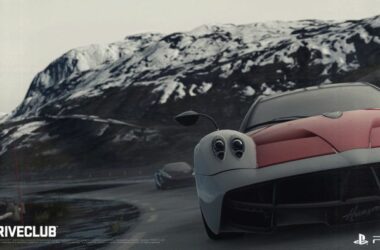 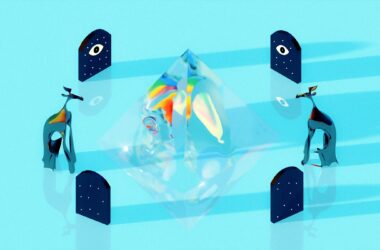 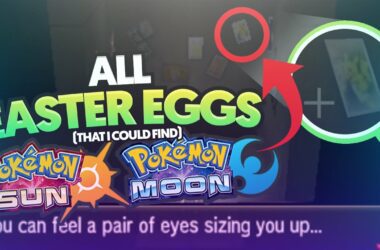