The GoPro Hero 3 cameras were released during the fall of 2012 and since the release, consumers are wondering about the differences between the Silver, the White and the Black Editions. When compared to the previous generations of GoPro cameras, the latest GoPro 3 version is smaller and lighter, with a sleeker design and a few other differences in features as well. The resolution has improved and the camera now has low light capabilities as well, with the Black Edition being the top of the line. The cameras also come with Wi-Fi capabilities, so you can now connect it to your smart devices and make use of the GoPro Hero app.

When comparing the GoPro White, Silver, and the Black Edition, you can describe the three as good, better and best. The Black Edition is the flagship camera in the lineup and is way better than the other two in its resolution, its performance, and other features. The GoPro Hero 3 Black also has a Wi-Fi remote.

The Black Edition has the fastest and the newest processor, with a video that is twice as sharp as the Hero 2 and a capability of capturing a full HD video of 1080p up to 60 fps; a 960p Tall HD video up to 100 fps; and a 720 HD up to 120 fps and a WVGA of 480p up to 240 fps, making it very effective for taking slow motion videos. Users can also capture video at 1440p up to 48 fps and 4K Cinema at 12 fps and 2.7 K cinema up to 30 fps. With the Black Edition, you can also take still photographs up to 12 MP, with single shots, time-lapse shots, burst modes, and continuous modes. In addition, this edition has abilities of simultaneously capturing still photographs even when recording videos with intervals of 5 up to 60 seconds.

The processor the Silver Edition is similar to that of the Hero 2, so there is no Protune mode, with resolutions of 4K; 2.7K and 1440 p video resolutions. The video resolution has a limit of 30 fps for 1080p; 48 fps for 960p; and 60 fps for 720p, with a WVGA capping at 120 fps. Resolution of still pictures is 11 MP and the highest burst rate is 10 fps in 2 seconds. This edition cannot capture photos simultaneously with video recording.

The process is the lowest of the three, with the HD video capping at 30 fps in case of 1080p and for 960p; 60 fps for 720p and for WVGA. The resolution for still photos is low at 5 MP and the maximum burst is 3 fps in a single second.

In a specs battle, the Black Edition is an undoubted winner with more flexibility and shooting modes. However, it might be too much for the average user who is generally only uploading pictures to Facebook or to YouTube and rarely hits the slopes. Those who have no use for a 4K video and a Wi-Fi remote, the Silver and the White Edition come at a cheaper price, offering all the necessary features. 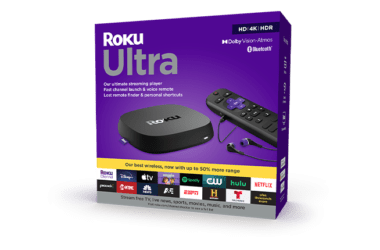 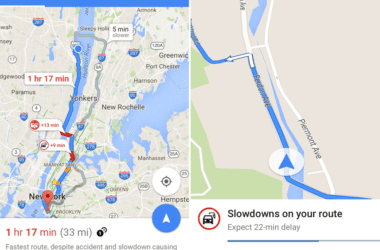 Top 5 Reasons Why Google Maps is the Best Mapping App

Google Maps is a mapping application that is powered by Google. You can get this application on a… 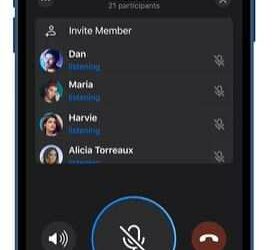 Telegram Messaging: Chat Securely and with High Speed on your Mobile or PC

Have you been looking for a Whatsapp Messenger alternative that offers the same convenience but greater features? There…