If you’re a disorganized person and need to put things in order on your smartphone, tablet or PC, then you should download a note taking application, with which you’ll organize your life better. We have three suggestions for you: Google’s Keep (an improved version of the Notebook service), which stacks up against Microsoft’s OneNote and Evernote. What can you do with a note taking app?

Google Keep can be downloaded from google play store and it’s free. OneNote and Evernote are also free, but the premium editions are costly. As a web app, OneNote is free and can be used for Android, iOS or Windows Phone, through Microsoft SkyDrive. With the Office version, you can “print” documents to OneNote or you can clip screenshots. OneNote can also be purchased along with Microsoft Office 365 and you’ll pay an annual subscription worth 100 dollars / home user. Alone, OneNote 2013 costs 70 dollars.

Initially, Evernote is free to use, but only for up to 60MB of data per month. If you want to upgrade it, you’ll pay 5 dollars/month or 45 dollars per year. This way, you’ll get 1GB of bandwidth and faster performance. Evernote for Business costs 120 dollars per year, and comes with additional collaboration options.

Evernote offers web access and applications for iOS, Android, Windows Phone, Blackberry, Windows and Mac OS X. A couple of weeks ago, Microsoft were thinking about bringing OneNote to BlackBerry as well.

With Google Keep, on a browser you can view your notes as a list or a grid, and you can choose a different color for every note. OneNote and Evernote allow you to create notebooks and multiple notes within them. You can tag notes with keywords, but with OneNote you’re allowed only to color-code parts of a notebook, while with Evernote, you can create stacks by grouping notebooks.

Besides doing usual things, Google Keep can also add an image from your computer on the web, while with the Android app, you’re able to capture an audio clip or picture. The text is transcribed to text and they’re both embedded inside a note.

With the free OneNote you can insert web links, images and text, while the OneNote within Microsoft Office allows you to add audio files to notes and the Windows-only version allows you to scan an image into a note, add Excel spreadsheets and add screen clips etc.

With Evernote’s Web version for mobile you can collect photos, audio files etc. Moreover, Evernote converts handwriting to text with its Penultimate for iPad. With its Skitch, you can mark up images, to save files you can use EverClip and Web Clipper and with Hello for iPhone you can manage your contacts.

Don’t get us wrong, we’re not encouraging you to replace your word processor. A note-taking tool can help you organize your text, to make it look better than misaligned characters. With OneNote for Android, you can add text, insert photo, create lists with checkboxes or bulleted or numbered lists. OneNote on iOS doesn’t have the option to create numbered lists, while OneNote app for Windows Phone has this option, plus text formatting. OneNote for the web and Office offer more complex text editing, but they’re not as innovative as the OneNote MX app for Windows 8.

With Evernote for Android and iOS you can insert a checkbox on each line, after taping Enter. With the web version, you have to do this manually.

Evernote is the best between the three applications, offering more benefits such as customization, add-ons, expanded possibilities, and its business version is affordable. On the second position we have the OneNote, which is available on many platforms, but it lacks a good third-party support. Google Keep has potential, but it’s kinda limited. 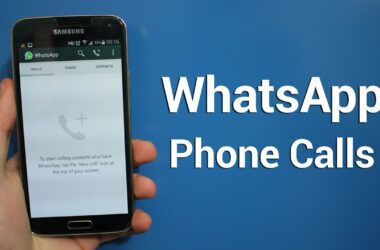 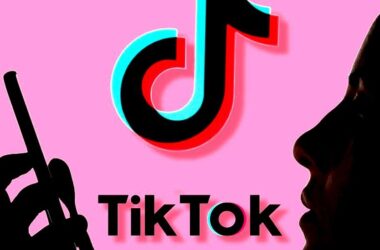 TikTok is currently working on removing the alarmist warnings about a school shooting that supposedly happened on Friday,… 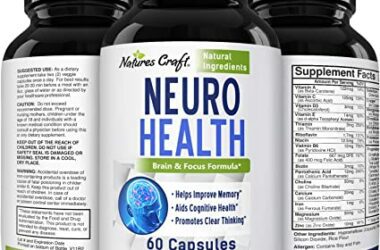