While Google Chrome OS is not a complete operating system, it still is capable of allowing you to get a lot of tasks done, including sending e-mails, talking to officemates or friends, besides browsing the web.

The operating system was developed, purely based on the Chrome browser and if you have an idea to purchase Chromebooks, make sure you don’t rely too much on its storage space. The OS is all about cloud storage and comes only with 16 GB or so of space in the local storage. It is a lightweight browsing machine which has received another new update. The OS now comes with the popular Google Now features, which has so far been found only in smartphones and tablets.

With the launch of Google Chrome OS version 42, users will now receive multiple new features including an all new launcher interface, which follows the material design of the Android 5.0 Lollipop. The new launcher 2.0 not only has the new design, but also makes it easier for users to find a lot of information including current temperature, weather conditions, scheduled events on your calendar and even the latest trends in the stock.

And, the biggest addition is the ability to trigger a search by simply using voice commands. As you are busy working in your laptop or typing, you can command Google Now to find a specific word, information or any other stuff from the internet. It takes less than a minute for the computer to automatically do the job and help you find what you actually need.

Google has been really keen on bringing a material design to every product they own and every device that runs their operating system. Similar to Apple, every platform that uses their products will look the same, because of the layered material design. The same has been applied to the calendar app and ZIP files on the operating system now let you create a password so as to restrict access to other users.

The files application has also been revamped to match the overall design. The default font is now Roboto, which is the one that is being used in Android at the moment. The Google Chrome OS 42 is a welcome addition, especially for the users who love to rely on a lightweight operating system that gets the things done for them. Can it compete with the upcoming Windows 10? We have to see! 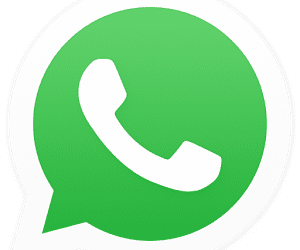 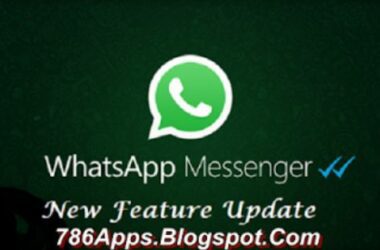 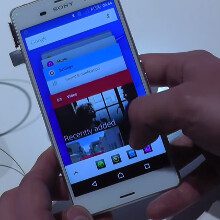 If the latest rumors prove to be right, Google will most likely release a new OS upgrade on…