Critics have already termed it as the death of the Facebook Messenger and it is true in a way. In the past, it used to be a way that Facebook friends could communicate.

If you like to chat with a friend and enjoy some intense conversation, Messenger is the place to be. As it was available on major mobile operating systems, people loved it for its simplicity. The app removed all the distractions usually associated with Facebook including news feeds, notifications, games and everything else. It was purely a place to chat and you could also play games. Later, the developers introduced voice calling to the scenario. It was a much needed upgrade as it made it easier to call them over an internet connection and not worry about international call charges. When everything was building up, including the launch of a standalone website, the company has just ignored everything and took a completely different route.

Facebook Messenger may have the name in it, but it is no longer part of Facebook. Soon, people might be referring to it as the Messenger app and no one could blame them for doing so. After all, it has nothing to do with the social media website. You don’t have to find people with their ids but rather find them using phone numbers. Sounds really familiar right?

It is because at least a dozen apps do this already, including Whatsapp, the one owned by FB. Be it Viber, Kakao Talk, Line or any other app you could find in the market, it will request you to sign up using a phone number and name. Messenger tried to be different at first, which is why people loved it in the first place; but it has now gone down the drain for losing all the innovation that paved way for its success when launched.

The Future of Messenger

No one can comment on the future of the Facebook Messenger app because at the moment it hardly has any difference when compared to Whatsapp. The latter has over 700 million users and now they don’t have any reason to use Messenger, as the same could be done with any other app. But, for those who have never loved Facebook in the first place, this is a welcome addition. They might finally climb on board to use this as their messaging app but at what cost? Within a couple of months, we could confirm if this is a success or a fiasco. 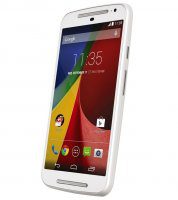 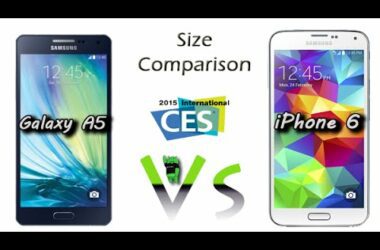 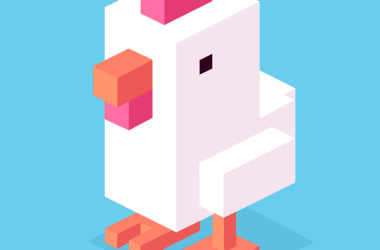