The year of 2014 was such a bad time for the gamers, because there were at least half a dozen scheduled for launch. But, in the only two to three of them came out as promised. Such a pitiful state wouldn’t be faced by Fallout 4, confirmed its publisher Bethesda.

If you have forgotten it by now, here’s a quick recap. Batman Arkham Knight was originally supposed to be launched last year, which was postponed. A similar situation occurred for the PC version of GTA 5, then for Battlefield Hardline and also Witcher 3 the Wild Hunt. Every game developer wanted you to believe that they are fixing bugs to make the game more enjoyable for all platforms. But, in the end a bug ridden copy was sent to players on PC, PS4 and Xbox One. Assassin’s Creed Unity by Ubisoft is a good example.

Bethesda is really confident about their product and the game developer confirmed that they are almost done with Fallout 4. While the game has been scheduled for a launch in November this year, the pending months will be used to tweak the performance of the title on different consoles. They are not going to postpone it to next year as some developers but rather have planned their time efficiently.

This does sound like a good move from the company and let’s hope that they are being serious with it. The only developer who managed to cope up with their promise for real was CD Projekt RED. They did delay Witcher 3, but the game didn’t have too many bugs and it worked fine on all platforms even though the graphics looked a bit downgraded compared to the previous E3 trailers.

The publishers also want you to know that they are not keen on promoting Fallout 4 too much. They claim that the franchise has enough popularity and a strong fan base. Even though, it was in development for over five years now, Bethesda choose to keep it a secret. They said that it is not necessary to keep pushing a game years earlier.

“It might be too much hyped when the actual launch takes places which is not good for a game. We feel that six months or less is more than enough for a franchise like Fallout to reach its intended audience”, said a representative. We are glad that they are not going to postpone this one. 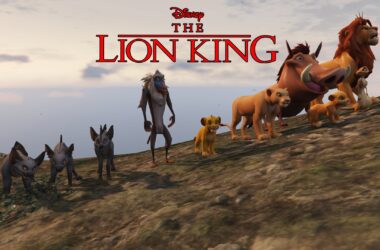 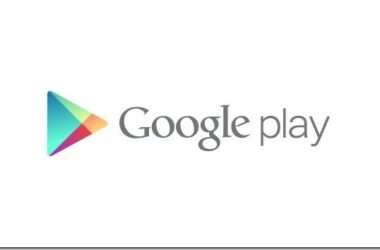 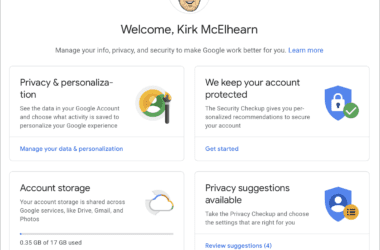