Elder Scrolls 6, Fallout 4 or DOOM 4 – What Game Will Bethesda Release At E3?

Bethesda is one of the most controversial names in the gaming industry, but at the same time, it’s a popular company that had massive success with its previously released games such as Elder Scrolls, Fallout and Doom. But the fans are expecting new sequels and they had enough of waiting for some relevant information regarding the alleged Elder Scrolls 6, Fallout 4 and DOOM 4. Since Bethesda will attend E3, the annual video game conference, the rumors are suggesting that the developers will announce at least one of these three games.

Bethesda owns its fans at least an official statement regarding the development stage of these games, because otherwise, the gamers will lose their patience and turn their attention to other titles. These sequels have been awaited for some years and perhaps, more years will pass until they will be released. But the fans are hoping to see at least one of them at the E3 event. While some of them would want the Elder Scrolls 6 to be announced at the video game conference, another group demands the release of the Fallout 4, while a small percent of fans are waiting for the Doom 4 to be unveiled.

In case Bethesda will release the Fallout 4, this will be a major surprise, because the Fallout series needs to be continued, as the Fallout 3 game was released in October 2008 and there is a long time gap. The community of users will be heartbroken if they had been waiting in vain for almost 7 years.

If Bethesda will release Elder Scrolls 6, both the fans of Fallout and Doom games will be very pissed and won’t forgive Bethesda for leaving them out. According to some reports, the Elder Scrolls 6 could be called Argonia and the game will be much different from the previous title, but there are some speculations according to which the fans who will attend the E3 event, will go back home disappointed, because Bethesda won’t announce it.

The game with the biggest chances to be announced at E3 is Doom 4, because it already has a teaser trailer, which was released a year ago, so we’re guessing that in the meantime, the developers were able to finish the development of this game and they’re ready to unveil it.

What do you think? Is Bethesda going to announce the Doom 4 game or any of these three games, at E3, since it’s going to be Bethesda’s first appearance at this event? 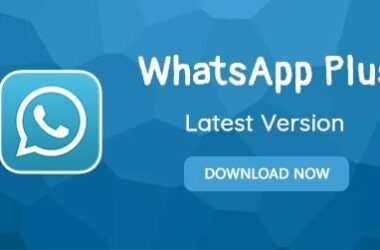 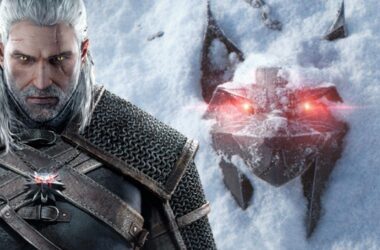 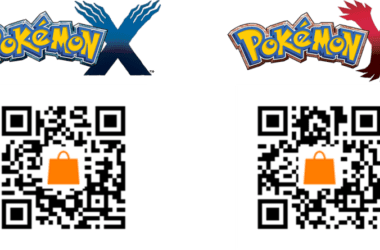 Pokemon X and Pokemon Y comprise the first installment of the 6th generation of the game series. It…