WhatsApp is not new to anyone and it has been dominating the internet communication markets for quite some time now.

WhatsApp has over 800 million users at the time of writing this article. These are the people who make active use of this app on a monthly basis and to be honest, it is only Facebook,the social networking site that can match or beat this figure.

Not surprisingly, Facebook is the owner of WhatsApp after buying the app in a deal that rose to about $22 billion back in February 2014. What makes WhatsApp such a popular app is the fact that it can be downloaded and installed on literally any mobile phone, be it a new smartphone or an old Nokia phone. Yes, you read it right! You can still download and install the latest version of WhatsApp 2.11.955 on your Nokia N series without any problems. You don’t need to dish out additional cash on buying a new smartphone just to use this app.

The Symbian OS comes in lots of entry level products and in most cases you will find these phones still in existence in emerging markets that include India, Brazil and large parts of Africa. These are the main user bases of WhatsApp and as a result, the company keeps improving this version so as to provide this group of users with the best features possible and make them stay at par with their smartphone counterparts.

Features of WhatsApp for Symbian

The latest version of WhatsApp 2.12.955 for Symbian comes with improvements to the functionality of the application rather than include new feature as many users would have expected. The stability issue has been taken care of and now all Nokia Symbian devices will be able to install and use the latest WhatsApp without experiencing any faulty performance.

As usual, you can still send messages using the app as well as share locations. There is an additional number of emojis and emoticons which you can use to make your messaging experience funnier. It is even possible to share your chat history with a friend by mailing it to them.

The latest WhatsApp 2.11.955 also features some noticeable changes or rather improvements in the user interface and it now looks much smoother than before. 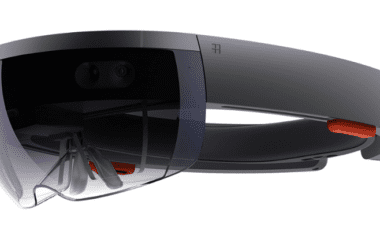 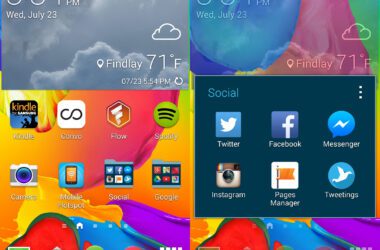 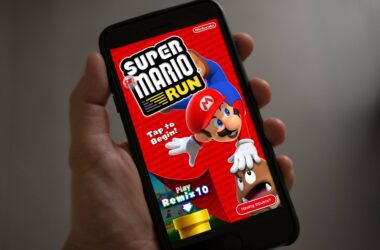