The popular free-to-play game, World of Tanks will have a significant graphical upgrade before its launch for Xbox One.

After making waves among PC and Xbox 360 users, one of the most attractive free-to-play games of recent years makes the transition to next-generation consoles by the end of this year.

Without a precise date of release, World of Tanks for Xbox One was officially announced through a trailer the other day that you can see below. Apparently, with the same experience capable of becoming addictive, which daily experience users of Xbox 360 and PC, will be ported to next-gen console from Microsoft in a few months. Besides a few minutes clip, the title developer, Wargaming, has provided some interesting details.

Regardless of the platform they use, World of Tanks players on PC will be able to play without any problems with those who has World of Tanks on Xbox 360 and Xbox One. All online discussions and content updates can be accessed simultaneously by all community members, regardless of the system used for gaming.

On the Xbox One, World of Tanks will continue to be free-to-play, but developers will be able to earn money from in-app purchases made by players. If you made the transition from Xbox 360 to Xbox One, all backups of your achievements will be accessible when you play on the new console.

Although it is a spectacular game, because it has the potential to keep you glued to the screen, the only advice is to try to resist the temptation to invest real money. 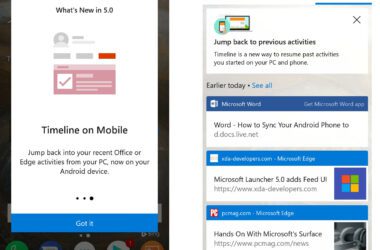 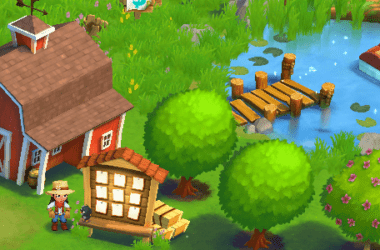 Zynga is famous for the Farmville series that took Facebook by storm way back in 2012. The game… 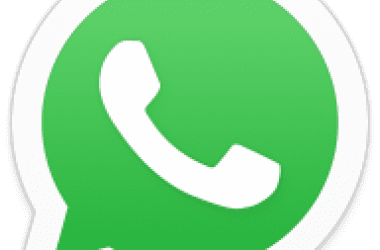