WhatsApp is without any doubts the messaging application of the moment. Currently, WhatsApp has over 800 million active users who are addicted to this application because of the new Voice Calling feature that was added recently.

Ever since it was released, the application has been continuously growing and once it was bought by Facebook, the future looked bright for the new owners. However, they did some mistakes by adding the blue ticks and other features that made a lot of users unhappy, but soon enough, the developers fixed them by allowing the users to manually disable them.

The popular instant messaging applications that a lot of us have been using such as Gtalk or Yahoo Messenger don’t exist anymore and we’re pretty sure that they will not come back to life again.

WhatsApp messenger offers almost everything you need, from sending instant messages to video files, audio files, photos etc. And now, with the Voice Calling feature, we’re pretty sure that a lot of users will want to get their “hands” on this application.

After updating the WhatsApp application, you will notice a Call button on the top of the chat window and by tapping on it you will call the user you are chatting with. Keep in mind that even if the Voice Calling feature is free, it uses a lot of data and we suggest you to make Voice Calls only when you are connected to a Wi-Fi network. However, in case you have unlimited mobile data from your carrier, you can use the Voice Calling feature without having to worry about the usage.

The new WhatsApp version also comes with changes into the layout of the application. You will notice that the new layout will separate the chat and calling. It seems that a lot of users have been enjoying the new feature along with the new layout and it is one of the best new updates that WhatsApp ever got.

Have you used the Voice Calling feature on your WhatsApp application yet? Tell us your thoughts about it! 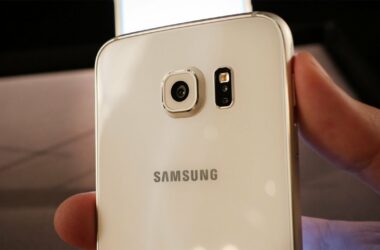 Microsoft charged a premium price for past versions of the Windows operating system. Apparently, the company is changing… 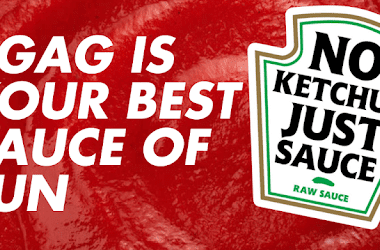