A recent research reveals that the Earth was home to a wide variety of microorganisms at minimum 3.75 billion years back.

A palm-sized rock from Quebec, Canada, believed to be approximately 3.75 to 4.28 billion years old, was studied by the study group. Bacteria-created filaments, knobs, as well as tubes were discovered in the rock by researchers in a previous Nature study. Even though the structures date back around 300 million years sooner than the earliest known evidence of life, not all experts believed that they were biological in nature.

A centimeter-long stem having concurrent branches solely on a single side has now been identified, along with dozens of misshapen spheres, or ellipsoids, beside the tubes & filaments, following thorough more research of the stone. According to the scientists, the “tree-like” stem having parallel limbs would have been most undoubtedly biological in nature since no formation generated solely via chemistry is just like it. Although some of the formations could have been produced through accidental chemical changes, the scientists believe.

In addition, the researchers show that bacteria may get energy through a variety of methods. Ancient bacteria fed on iron, sulfur, and maybe carbon dioxide plus light via a kind of photosynthesis that lacked oxygen produced cemented biochemical by-products in the stone. These new discoveries show that bacterial life may well have thrived on primordial Earth as early as 300 million years just after the planet emerged, as per the scientists’ results.

On the geological scale, it’s just a matter of one rotation of the sun. It’s possible that these results have ramifications for life on other planets. The existence of biological life on distant planets is more likely if life can arise quickly under the correct circumstances.

Even though some experts have also argued that the 3.46-billion-year-old fossils discovered in Western Australia are not fossils at all, this find is the earliest ever unearthed. 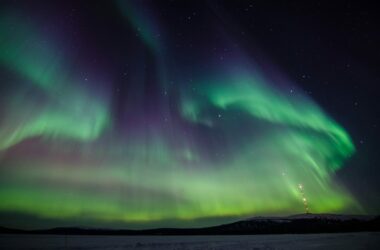 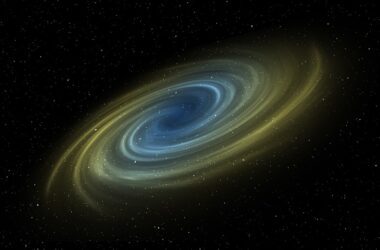