A new kind of plated dinosaur has been discovered in China, according to researchers. These unique dinosaurs’ evolutionary history and geographic dispersal may now be better-understood thanks to the discovery of their oldest fossil remnants in Asia.

Discovering this unique species is allowing researchers to better comprehend the origins of armored dinosaurs and how they spread throughout our planet so swiftly. The specimen is a full skeleton, containing sections of the head, vertebrae, limbs, as well as a lot of armor. It is Asia’s greatest preserved and oldest armored dinosaur. We know this dinosaur belongs to the very same family as stegosaurs and ankylosaurs because of its armor, but its age informs us that it is a very primitive member, which places it just beyond the two main dinosaur families and therefore near to their shared ancestor. This newfound plated dinosaur was unearthed in Yunnan, southwest China, in strata of the Early Jurassic era, approximately 192-174 million years ago, by Chinese scientists.

Numerous dinosaur fossils have been found in this Chinese deposit, but the enormous, long-necked sauropods, as well as their primitive cousins, still predominate. Many herbivores in the environment at the period must have had a similar variety, as shown by this recent discovery.

A fascinating aspect of Yuxisaurus’ existence is that it was a member of the Early Jurassic era. Armor plates on the animal’s back may have been arranged differently than on other young plated dinosaurs, making it unique. Ancient creatures were leading the way with their body forms and ecosystems earlier than originally imagined, according to this study’s findings.

We previously thought that all armored dinosaur development occurred in the north; however, fresh discoveries demonstrate that this is not the case.

The paper was published in the journal eLife. 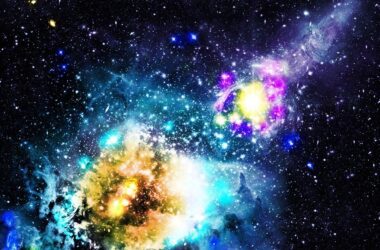 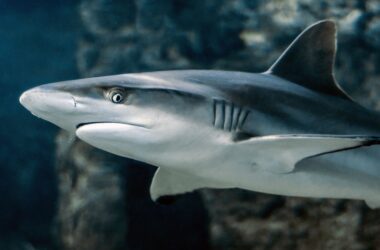