#SaveRedDeadOnline is trending now, after Rockstar Games’ latest tweet. Their most recent tweet, the company has revealed what we should expect for this week’s update. and we got bonus cash, some discounts, but no major update. And the fact that we don’t get any info on a major update for Red Dead Online has made fans angry.

The latest tweet has plenty of replies with #SaveRedDeadOnline. To be fair, the tweet only redirects the user to a Newswire post with the upcoming content. So there’s nothing really worth the fuss. Naturally, fans had something to say about it. They don’t like the lack of communication, and they stated it clear.

Of course, it doesn’t have anything to do with the game itself, but with the company – fans think Rockstar Games does not care about anything but GTA. They want Red Dead Online to get bigger updates, but the company hasn’t said anything about it. Red Dead Online has plenty of passionate fans, and they want more for the online multiplayer game. The lack of content will make players leave eventually. But the game is in maintenance mode a lot, and players only get minor weekly updates, so, of course fans are not happy with this aspect. Some said they don’t even recommend it anymore.

Most of the replies to that tweet are negative. Fans are annoyed with the fact that the company favors GTA Online, although, at first glance, it does not seem like it – from the tweet, at least. Most of the players are using #SaveRedDeadOnline in order to prove a point.

Red Dead Online’s future does not seem to be a bright one in terms of fans. They only want to know what the company’s plans are for the game. Red Dead Online has no leaks or rumors on the internet, and it doesn’t seem like players are getting anything. 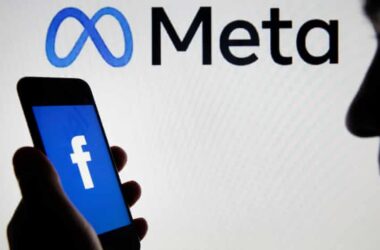 Meta comes with new surprises every day. They have given us more details about the VR gloves. It… 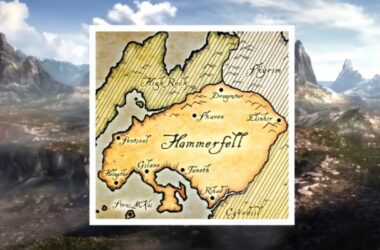 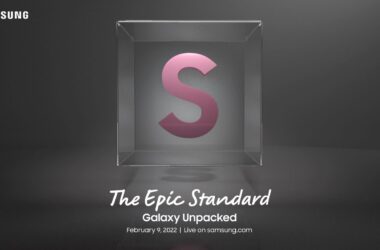