So the eagerly-awaited and highly publicized Google Nexus 6 manufactured by Motorola has finally landed into the market.

While Nexus 6 is a killer Smartphone with many great features and functionalities, it has some disadvantages. So if you are planning to buy this phone, you need to know these cons so you can make an informed decision.

Here are the main disadvantages of Motorola Nexus 6 you should know:

The major features of the Motorola Nexus 6 clearly show that there is a major improvement in terms of specs. It comes with great specs and a 6-inch display. However, there are some disadvantages that you need to be aware of, including its large size and absence of a memory card slot. So, if you are planning to buy the new Nexus 6, consider the above disadvantages so you can make the right decision for you. 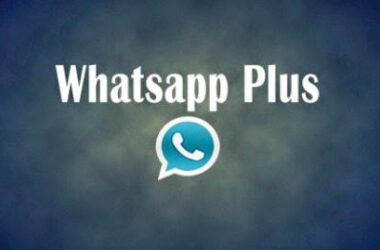 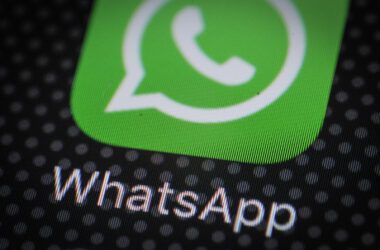 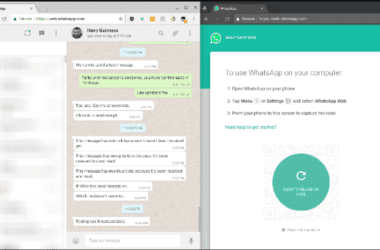 WhatsApp Web is a version of WhatsApp messaging app that runs on a computer. The computer WhatsApp version…