The new Surface Pro 4 will come installed with Windows 10 and Microsoft will start producing it in June, following to release it in the second half of the year. This “laptlet” (hybrid tablet) will be an important upgrade and without a doubt, it will increase the company’s market share.

Microsoft shipped out two million Surface tablets in 2014, and by the end of this year, the company will deliver over four million units to its partners from all over the world. Also, by the end on 2015, most likely, the Windows-powered devices will surpass the 15-million mark, and many people will want to replace their laptops with a tablet, because they’re easier to carry and have almost the same specifications.

Currently, the Surface Pro 3 is selling very well, the cheapest one costing around 800 dollars on the official Microsoft Store, and there is a high possibility that its price will be dropped gradually, so that more people will buy it. Therefore, Microsoft will make room for the upcoming Surface Pro 4, whose launch will happen once the Windows 10 will be released. Microsoft will want to “kill two birds with one stone”, instead of launching the tablet with the current OS (Windows 8.1) and upgrade it later. Windows 10 is speculated to be launched this October, so if the mass production will start in June, Microsoft will finish producing a sufficient number of units by fall and ship them installed with the latest OS.

It’s speculated that the minimum price of Surface Pro 4 will be 1200 dollars, but this sum is justified. The tablet will come in two variants of screens – 12 and 14 inches supporting 2K resolution (2160 x 1440pixels). The processor will be either a newer Broadwell, as an upgrade from the current Haswell chips from the Surface Pro 3, or it will be an Intel Core i5/i7 with 16GB of RAM and a stylus. However, the company hasn’t confirmed these rumors yet and we’ll have to wait for an official announcement.

The Surface Pro 4 was reported for the first time by Motley Fool, which said that this laplet will be an enhanced version of the previous model, and that’s why many fans believe that will be this upcoming device will have an upgraded Haswell chip. The same publication reported that the Surface Pro 4 might be LTE-capable, but we can’t consider it a reliable source, because it failed to predict the release date of the tablet, which was expected to happen in February. 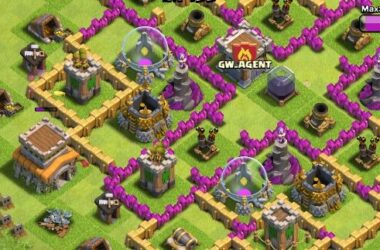 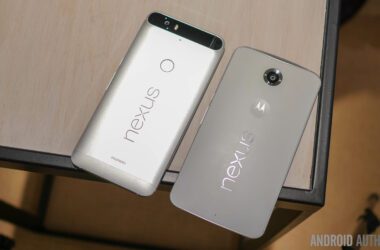 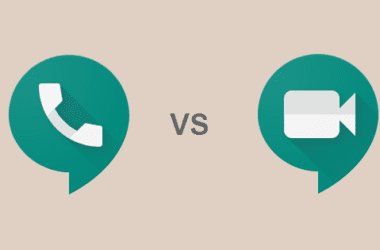